As the festive season in Australia approaches, we’d like to wish all our teachers, students, supporters and partners a wonderfully relaxing and joyful holiday season.

If you’ve had a busy year like us, you’ll be looking forward to some time off to rest, reconnect with family and friends and to recharge your batteries.

At the same time, our tech and user experience teams have been working hard to improve the Makers Empire 3D design app and Teacher’s Dashboard. Our team members visit Makers Empire schools almost every week to test new and improved app features, to trial new workflows and processes and to observe student and teacher usage of Makers Empire. If you’re a teacher at a Makers Empire school we consider you a valued partner and stakeholder – your feedback is absolutely invaluable to us.

Meanwhile, our business team has been flat out exploring new business opportunities, trialling ways to improve our processes, promoting and sharing school case studies and teacher interviews, and making sure that we’re on track to fulfil our company mission, goals and KPIs.

Below we’ve highlighted some of Makers Empire’s key dates and achievements in 2019. Simply click on the story heading or image to learn more. 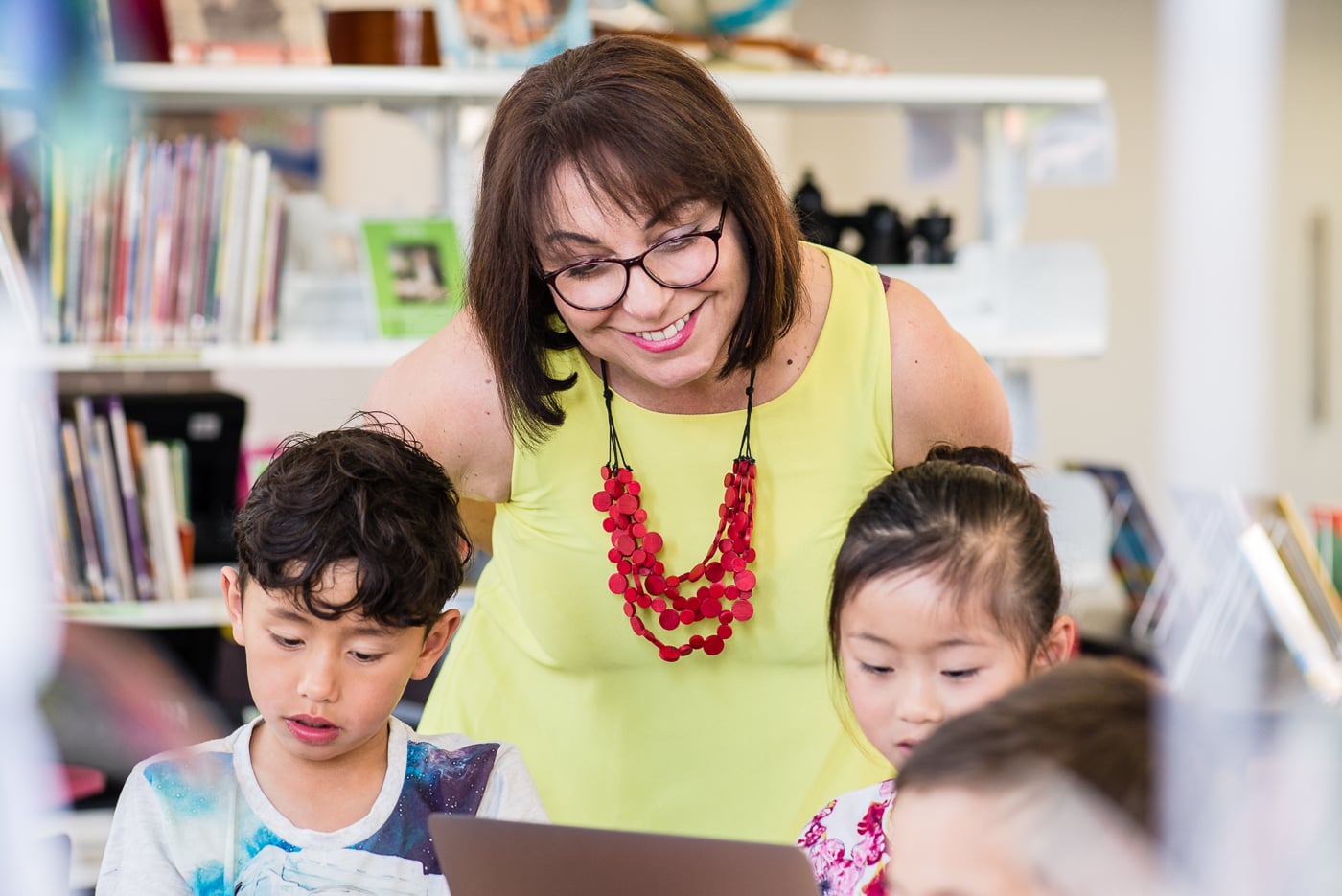 Following the successful 2017-2018 Macquarie University research project into primary school makerspaces with the Department of Education NSW and three NSW public schools, 14 NSW schools will be part of the first NSW Maker Pedagogy Network Project (MPNP) to begin in Term 1, 2019. The MPNP is designed to develop sustainable and scaleable models of... 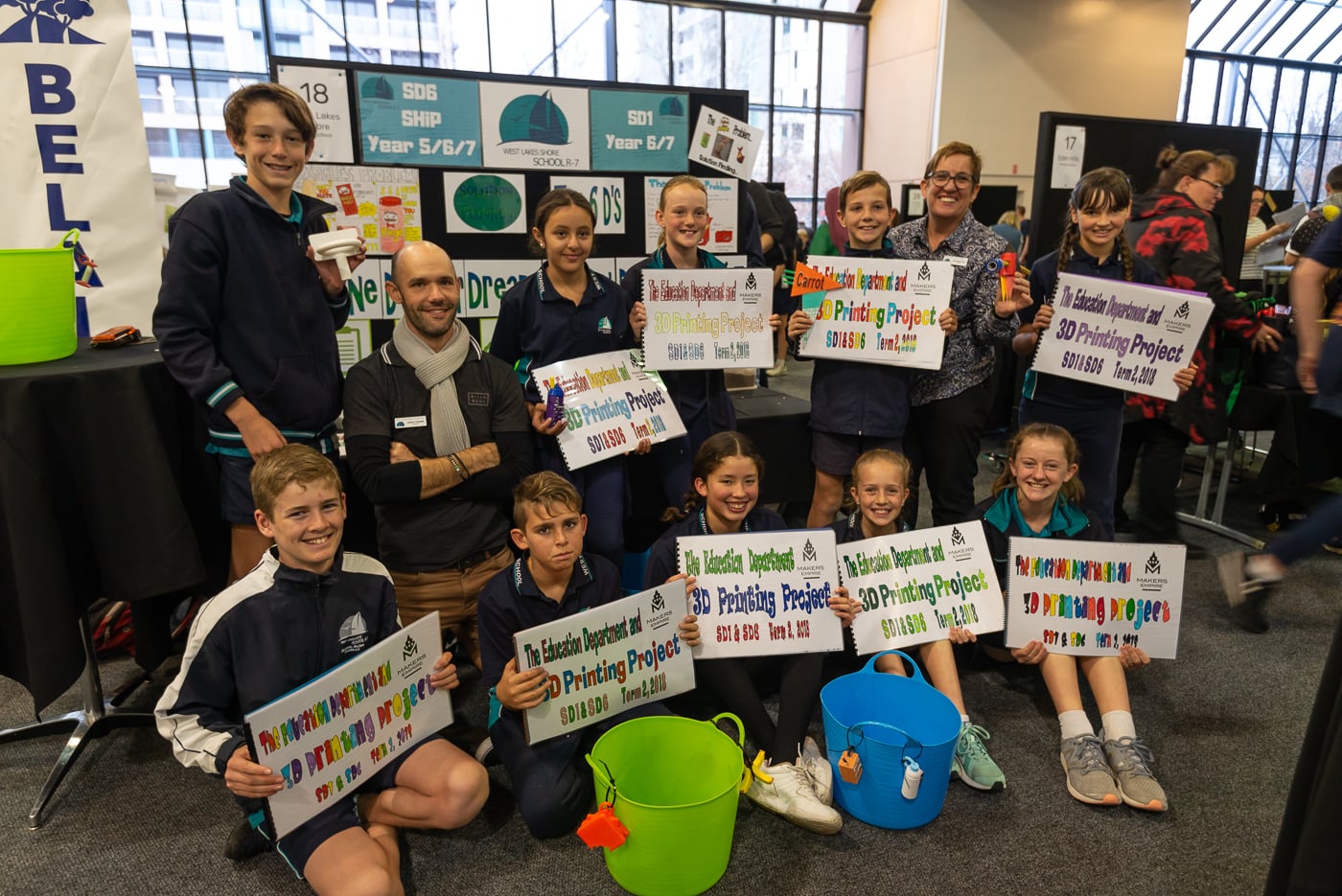 The fourth year of this successful partnership between the Department for Education (SA), Makers Empire and participating schools will see 100 more schools complete Makers Empire’s Learning by Design course. By the end of 2019, 270 South Australian schools with a primary enrolment will have completed Makers Empire’s popular blended professional learning course. Designed to...

Makers Empire is celebrating 10 million maze runs by students in its new Maze Mania game. Launched last October as a game creator within the Makers Empire 3D design app, Maze Mania lets students create their own 3D mazes for their friends and peers to try to complete. Within a month of launch, students had attempted 1 million maze... 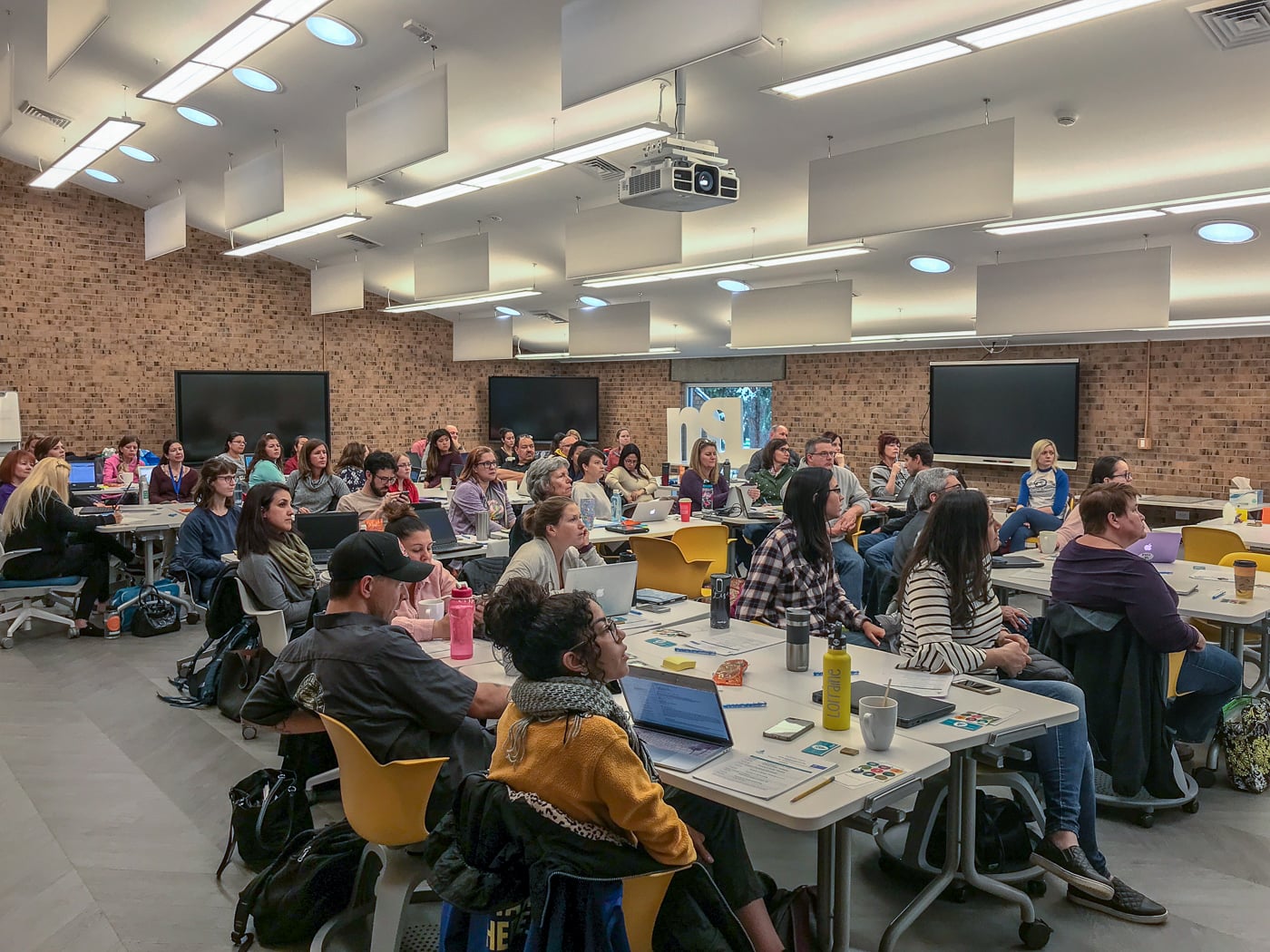 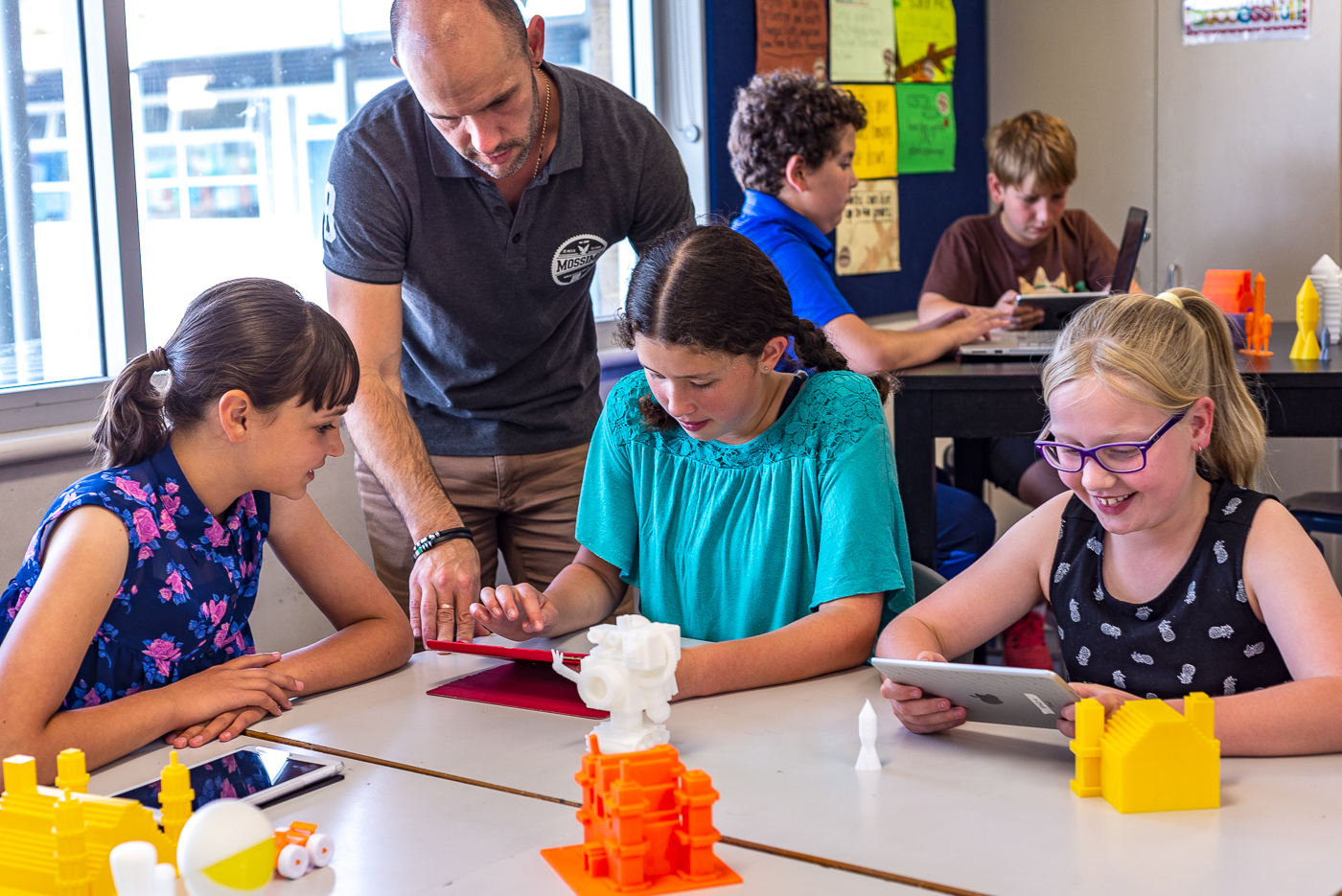 Makers Empire is delighted to announce that a new Makers Empire course, Teaching by Design, has been endorsed by the New South Wales (NSW) Education Standards Authority at the Highly Åccomplished Teacher level. In NSW, all teachers currently need to undertake 20 hours of professional development each year to maintain their professional accreditation. Teaching by... 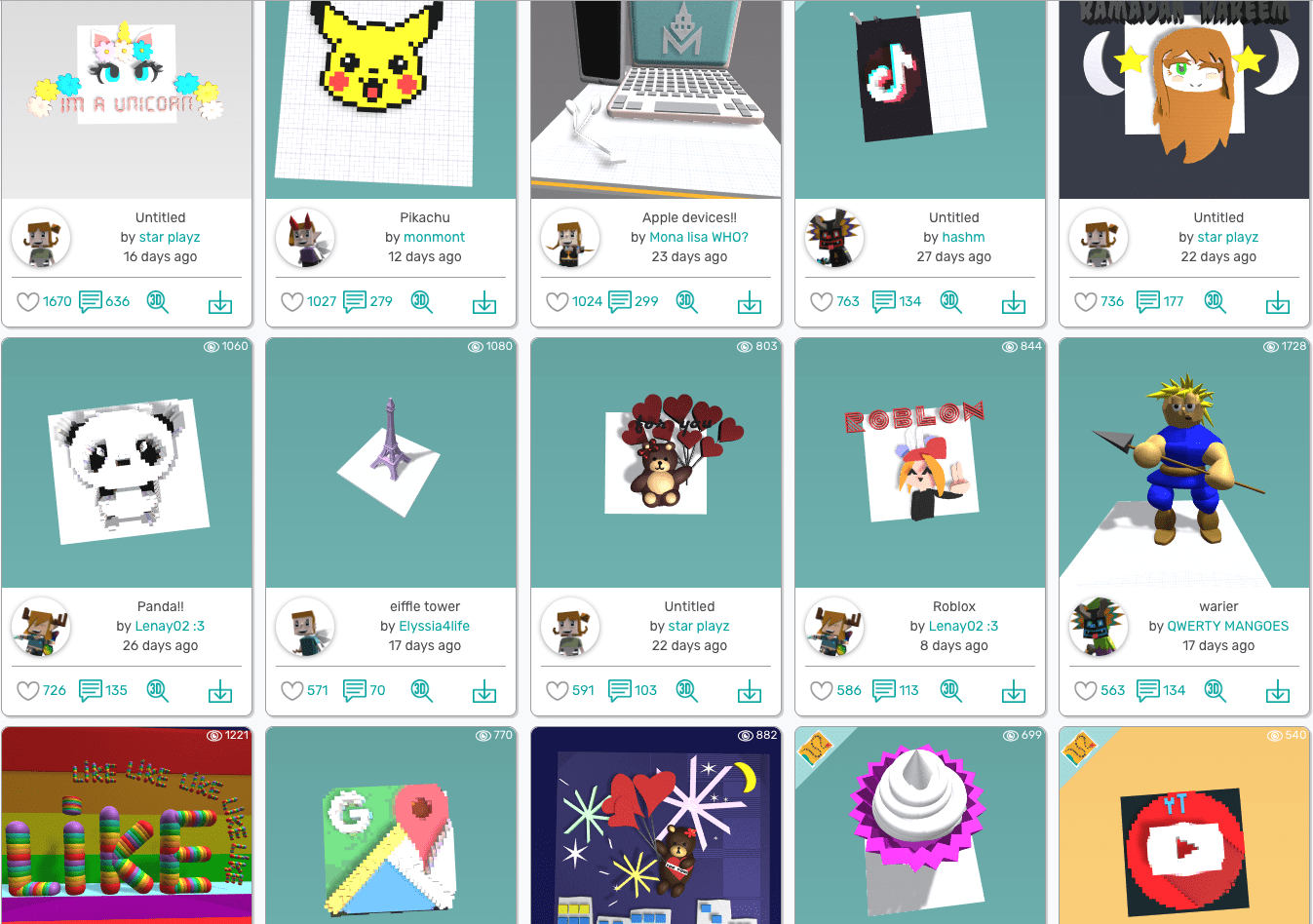 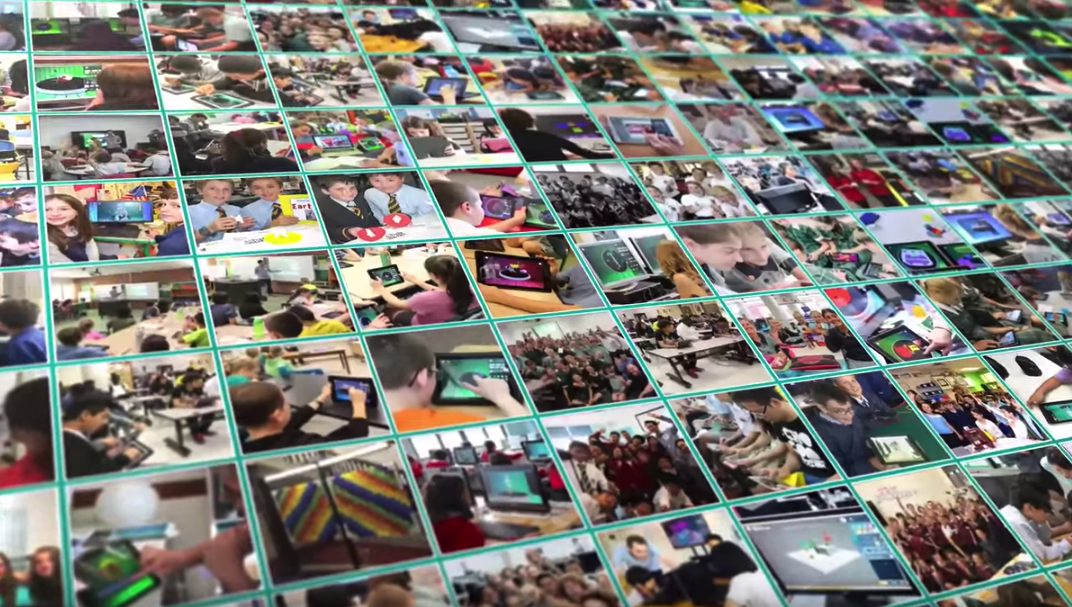 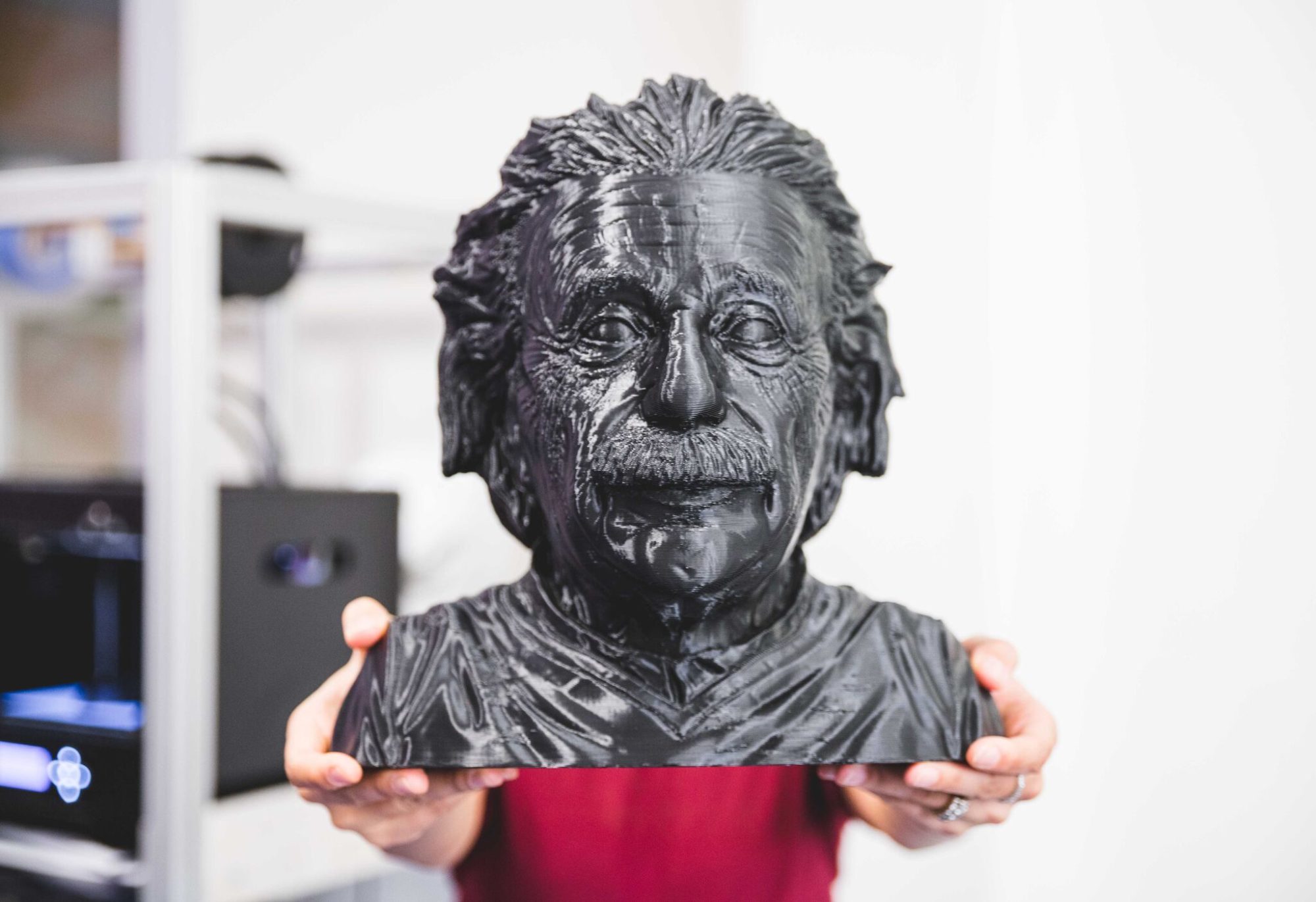 Following their successful prototyping with 3D printing short course, Makers Empire will be again partnering with the University of Adelaide to deliver a new 3D printing prototyping course for postgraduate students. 3D Print Prototyping is being offered in term 4 of 2019 at the North Terrace campus. It counts as 3 units towards a postgraduate degree.... 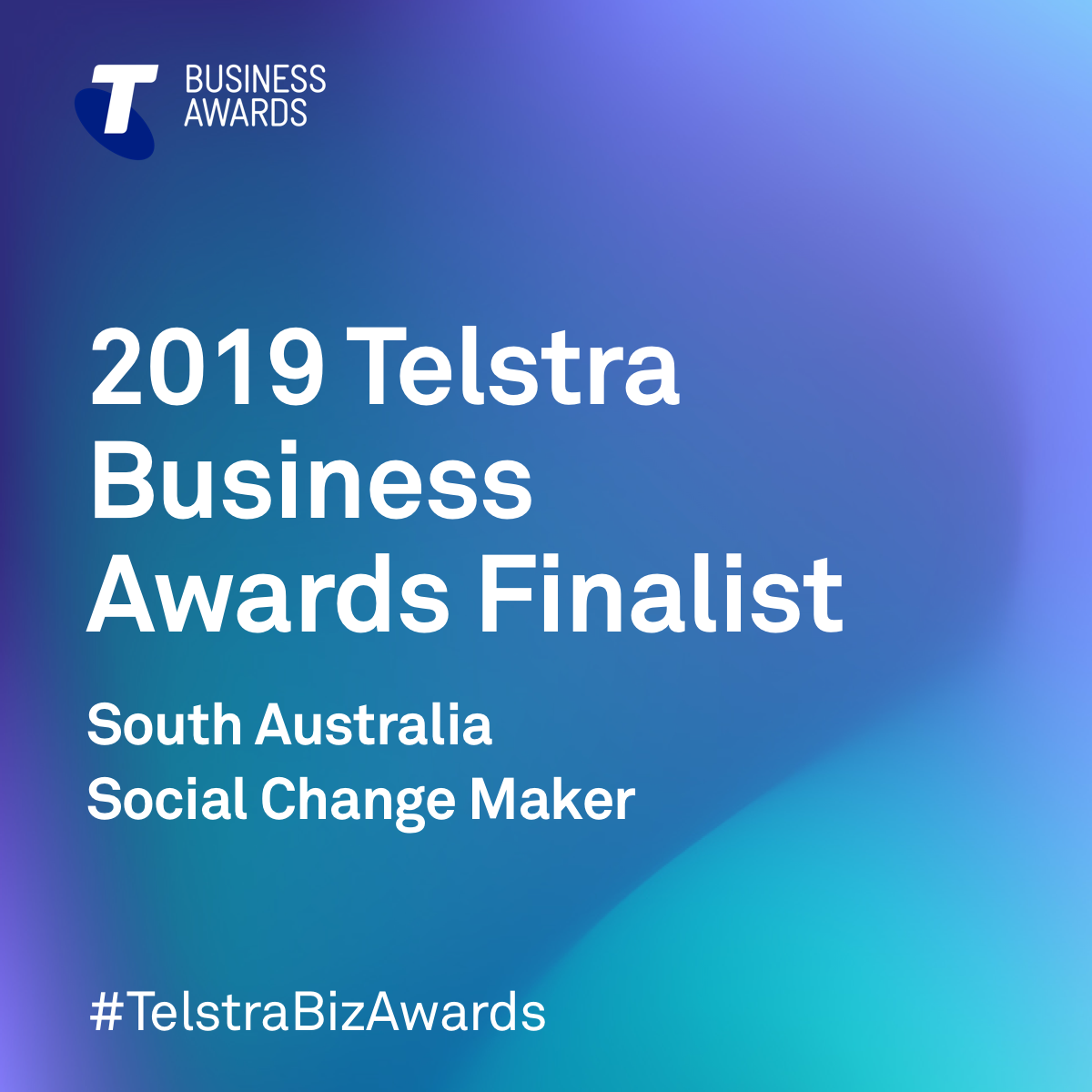 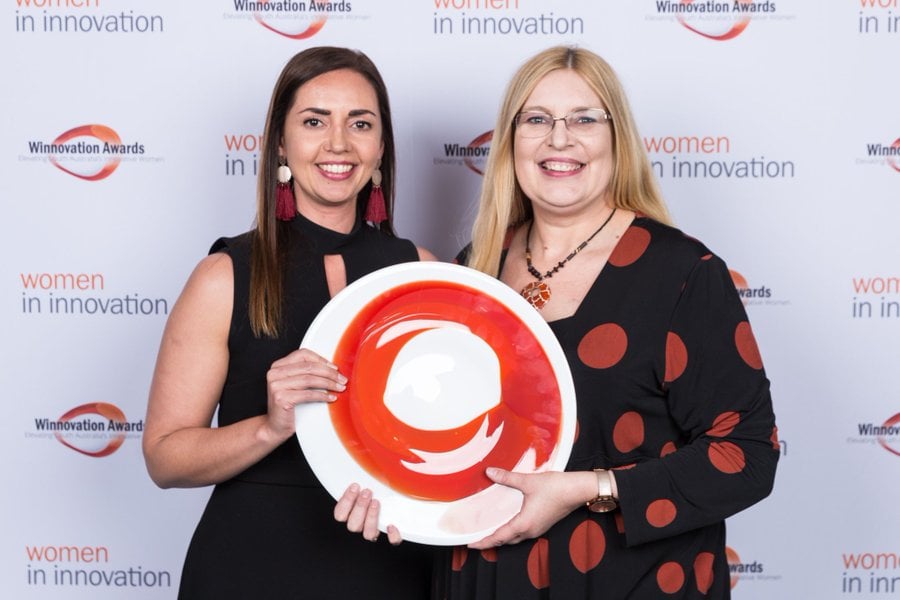 We’re thrilled to announce that Mandi Dimitriadis, our wonderful Director of Learning, was declared the winner of the 2019 Winnovation Award in the ‘Open’ category at a Gala Dinner in Adelaide on October 3rd, 2019. Congratulations, Mandi!! The Winnovation Awards showcase and celebrate the successes of female innovators changing the game in South Australia. Mandi was... 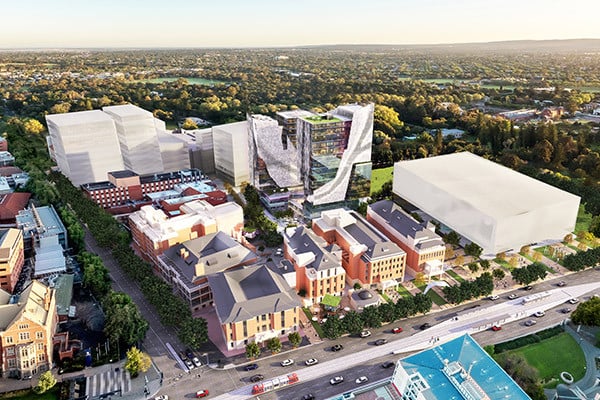 We have moved into our new office at Lot 14 innovation hub, on the grounds of the old Royal Adelaide Hospital. Lot Fourteen will be the new home of some of the world’s leading companies in emerging technology so we’re excited to be joining as founding tenants. Our new address is Lot 14, 3rd Floor,... 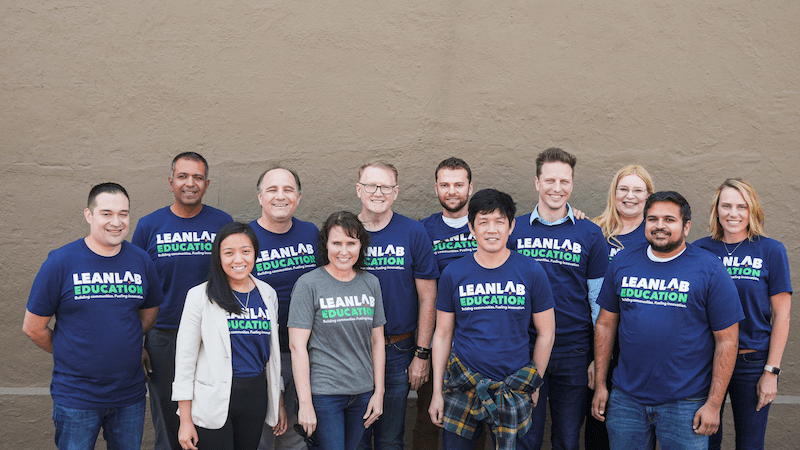 Makers Empire is proud to announce that we’ve received a LeanLab fellowship for a research pilot of our 3D learning program so we can develop a better, scientific understanding of how our 3D learning program might best serve American schools. LeanLab is an organisation that builds communities and launches transformational innovations into K12 schools. With... 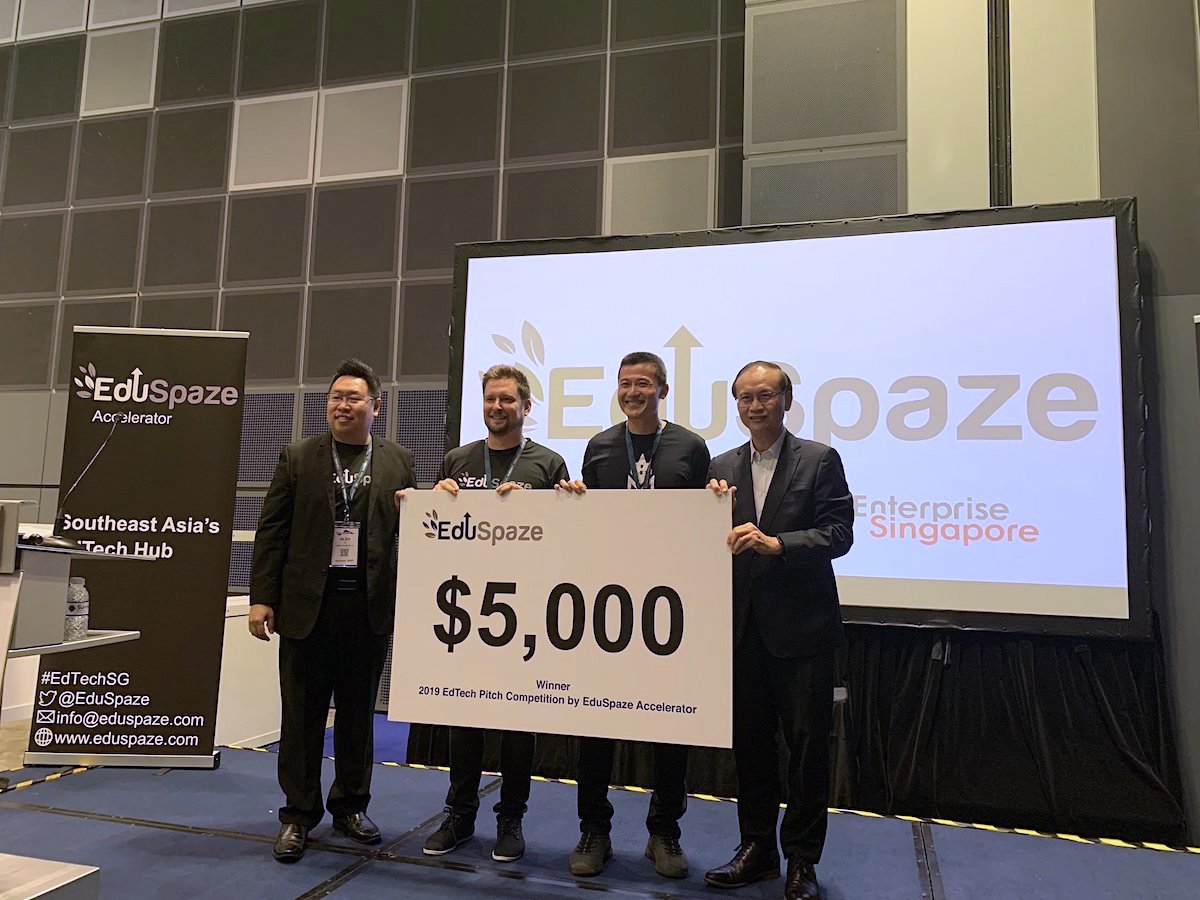 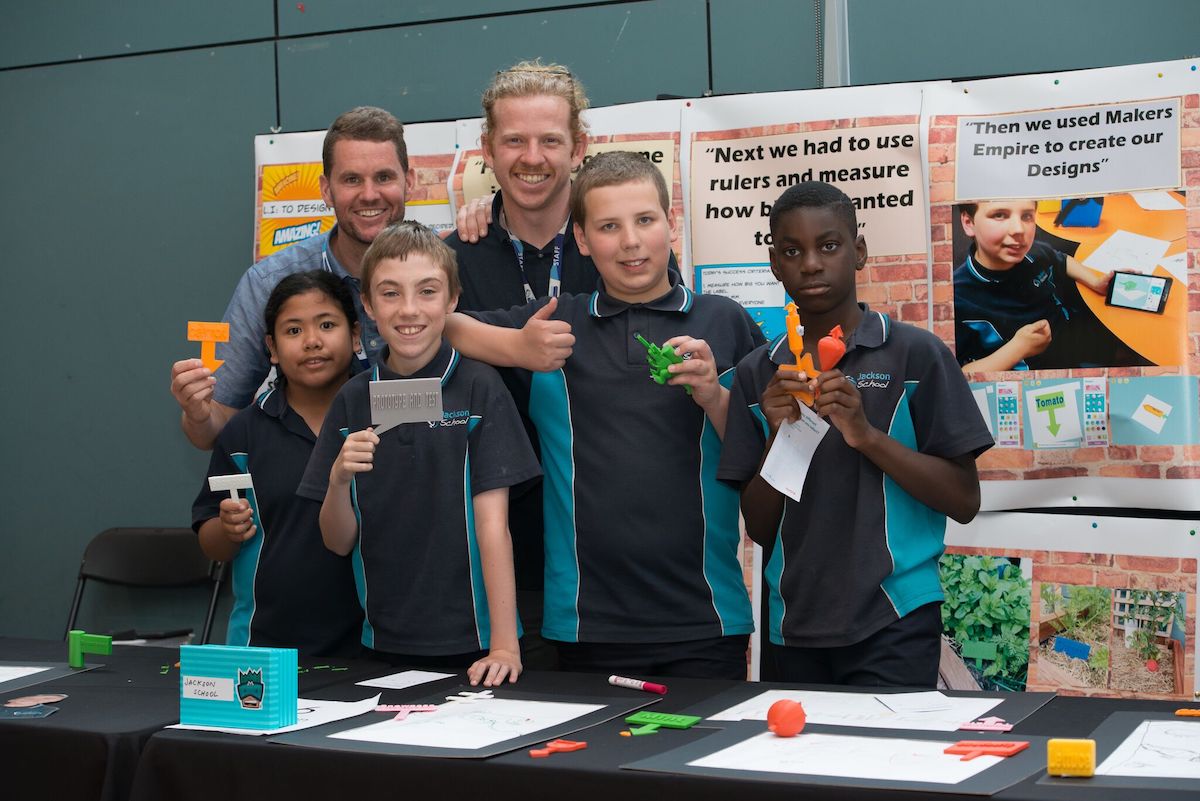 Eight schools in Melbourne’s West recently came together for a Showcase Day to celebrate the STEM learning they achieved with a $60,000 grant from the Toyota Community Trust and 3D technology and professional learning delivered by Makers Empire. The schools involved in the West Melbourne 3D Printing in Sc

Thank you to all our wonderful board members, ambassadors, teachers, student designers, supporters and partners. We’re proud to be working with you to create more awesome learning experiences for students in 2020 and beyond!