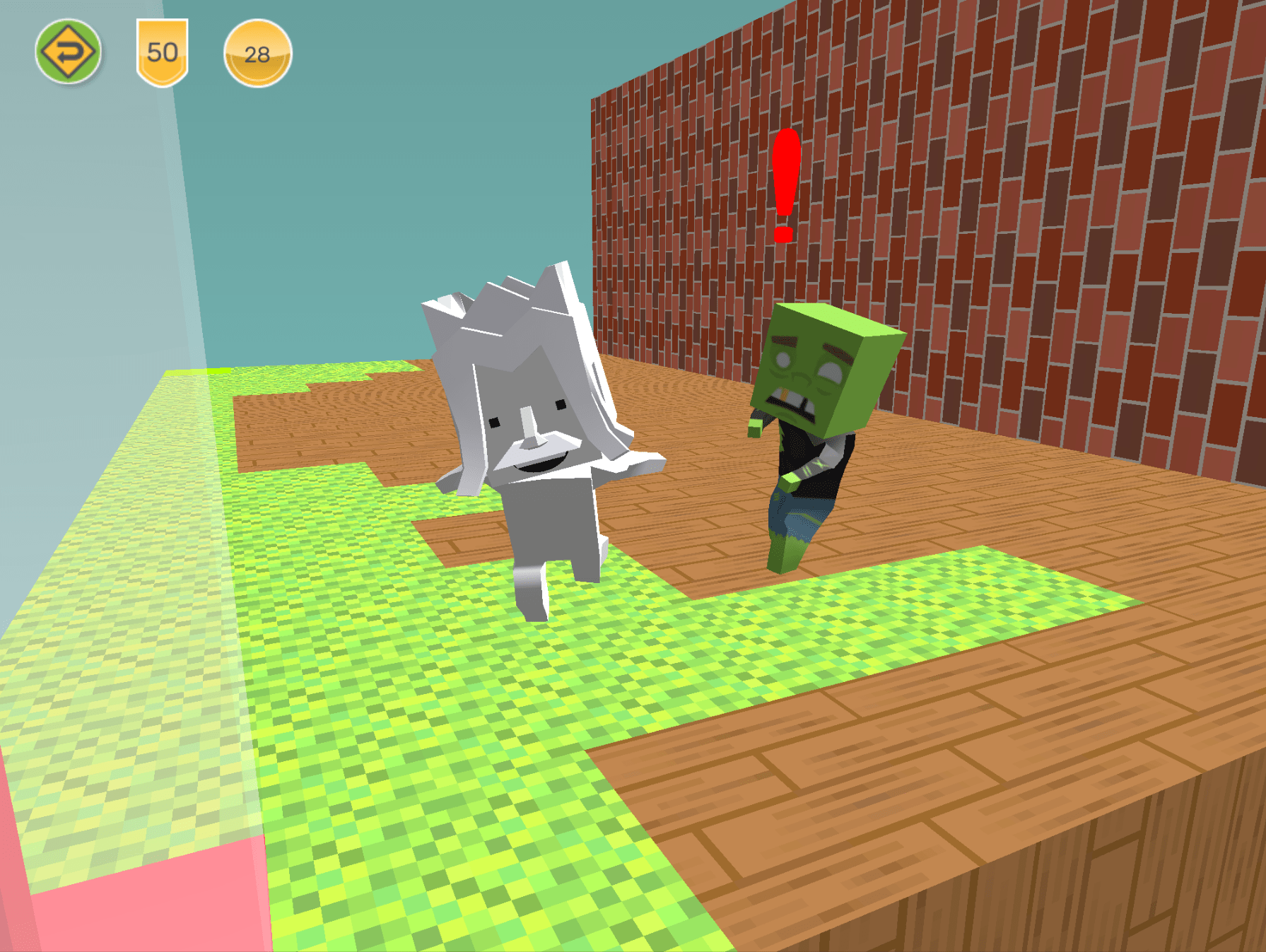 Maze Mania was added to Makers Empire 3D to engage students through game-based learning. It has been designed with experts educators from our learning team to ensure that they are as educational as they are engaging.

When students create or play mazes in Maze Mania they are:

We’ve also recently added zombies to Maze Mania, too, to make mazes even more fun to design and more fiendishly tricky to solve. Students can hide zombies behind corners or unleash zombie hoards on the user so that they can’t easily complete the maze.

Wondering how students can maneuver their way around the zombies? We always think it’s better when students figure out things for themselves but if your students get completely stuck you can suggest luring the zombies into the lava, watching them bounce off walls or just pausing and holding their position so that the zombies lurch past them – zombies are fun but they sure ain’t smart!

Check out this video showing students how to beat the zombies in this particular maze:

Get Creative with New Textures

Lastly, students can now make their mazes look extra cool with new textures like stone, brick, wood, and plants, as well as previously introduced textures like lava and ice, too.

We’re releasing a new version of Makers Empire 3D in the next day or so with these improvements:

So update your Makers Empire 3D software today for all the latest features and improved stability. 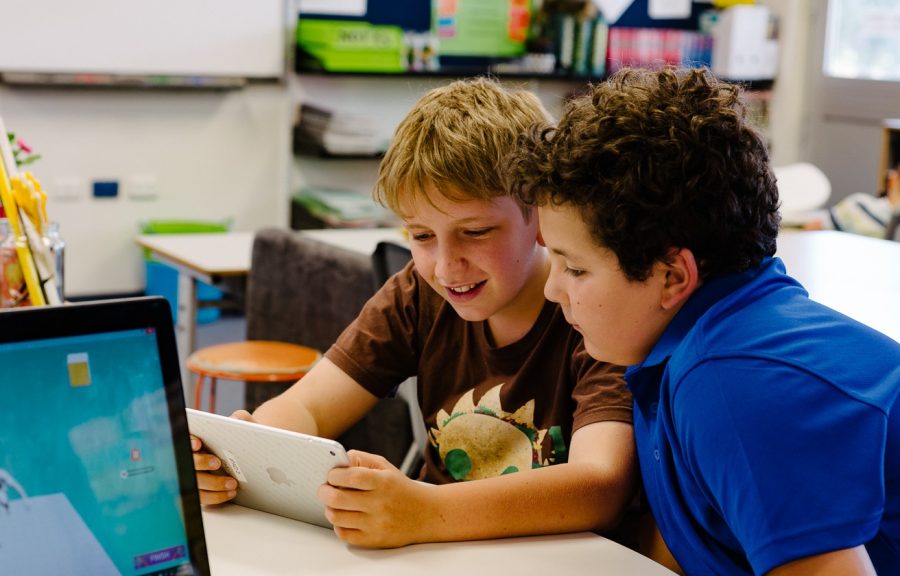 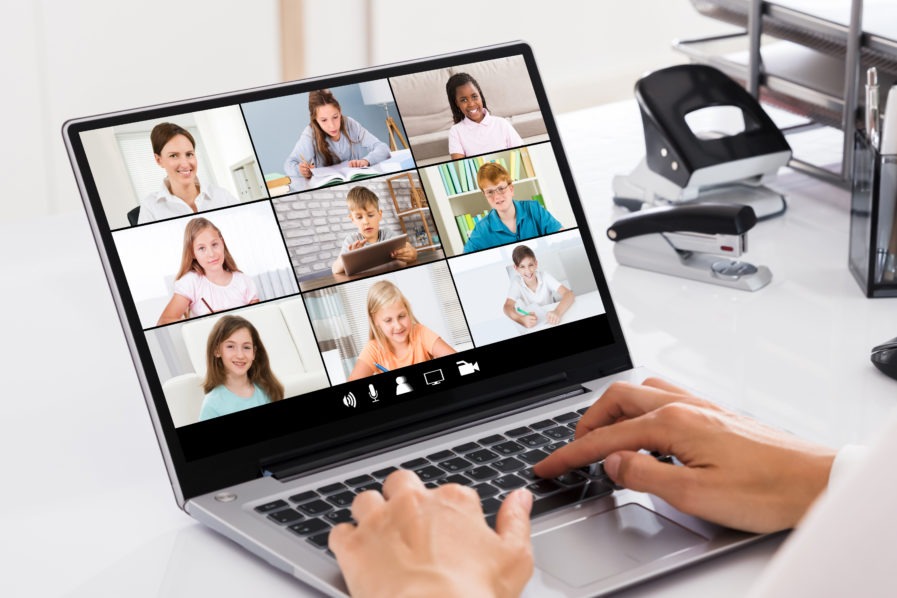 Learn and Play at Home: 10 Makers Empire Games For Students To Play with a Friend or Sibling

With another new school year or term beginning, and many schools re… 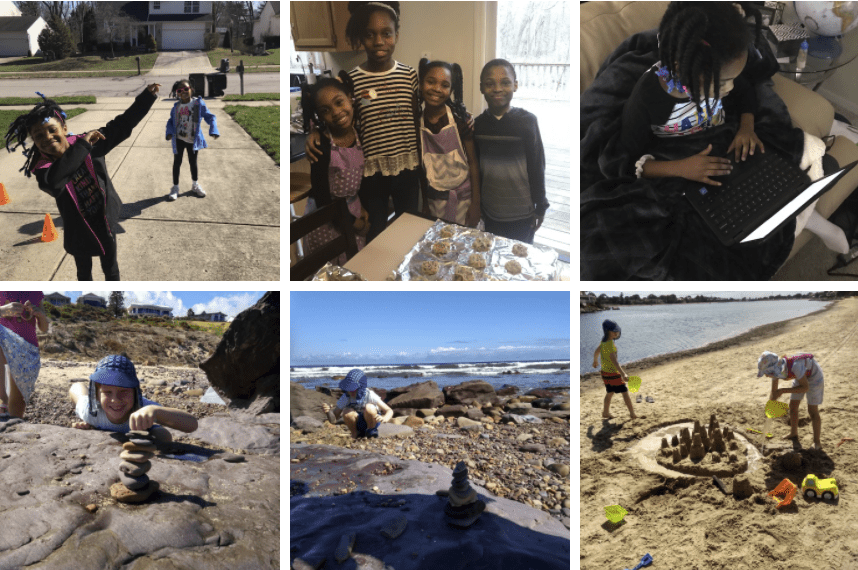 How 2 Families Are Managing Their Kids’ Learning at Home (updated) 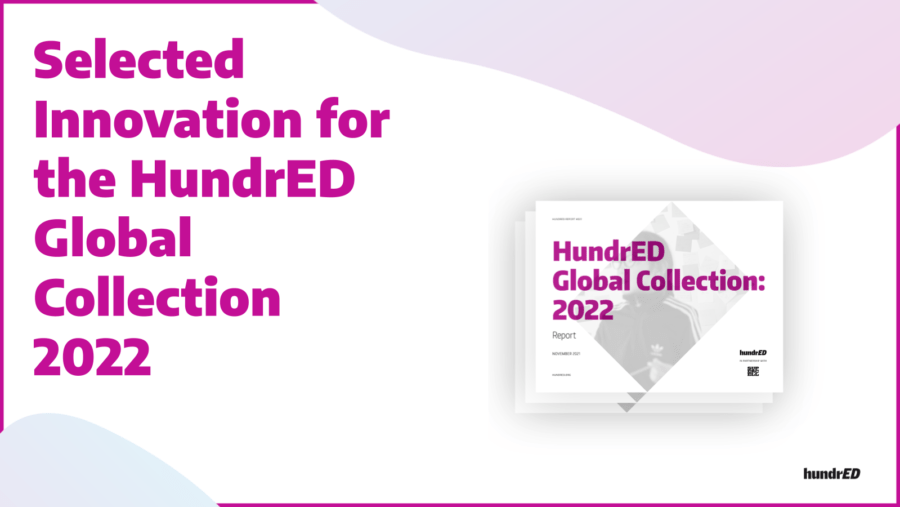 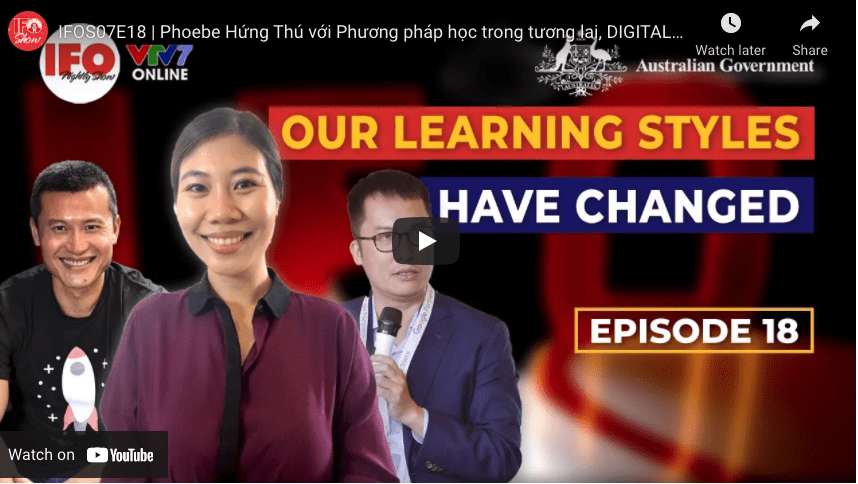 Our co-founder and co-CEO, Anthony Chhoy, was recently interviewed … 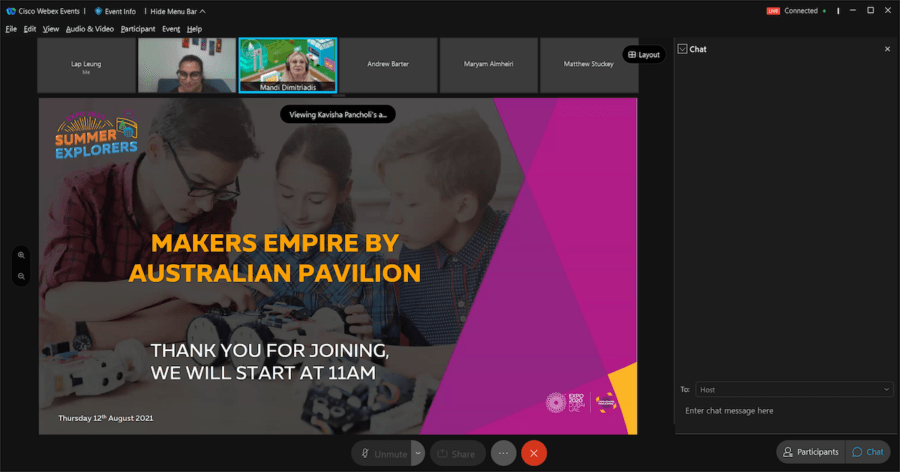