Is this program for me?

The Summer Program has been designed specifically for US teachers.

For teachers new to Makers Empire, the Makers Empire Summer Course helps you quickly gain some new skills so you can confidently use Makers Empire’s 3D program with your students to teach STEM and Design thinking  in a fun and engaging way.

For teachers experienced with Makers Empire, the Summer Program offers an opportunity to explore the new Makers Empire Challenge Courses in depth and/or to team up with a buddy (or two!) and help support your colleagues’ learning journey. 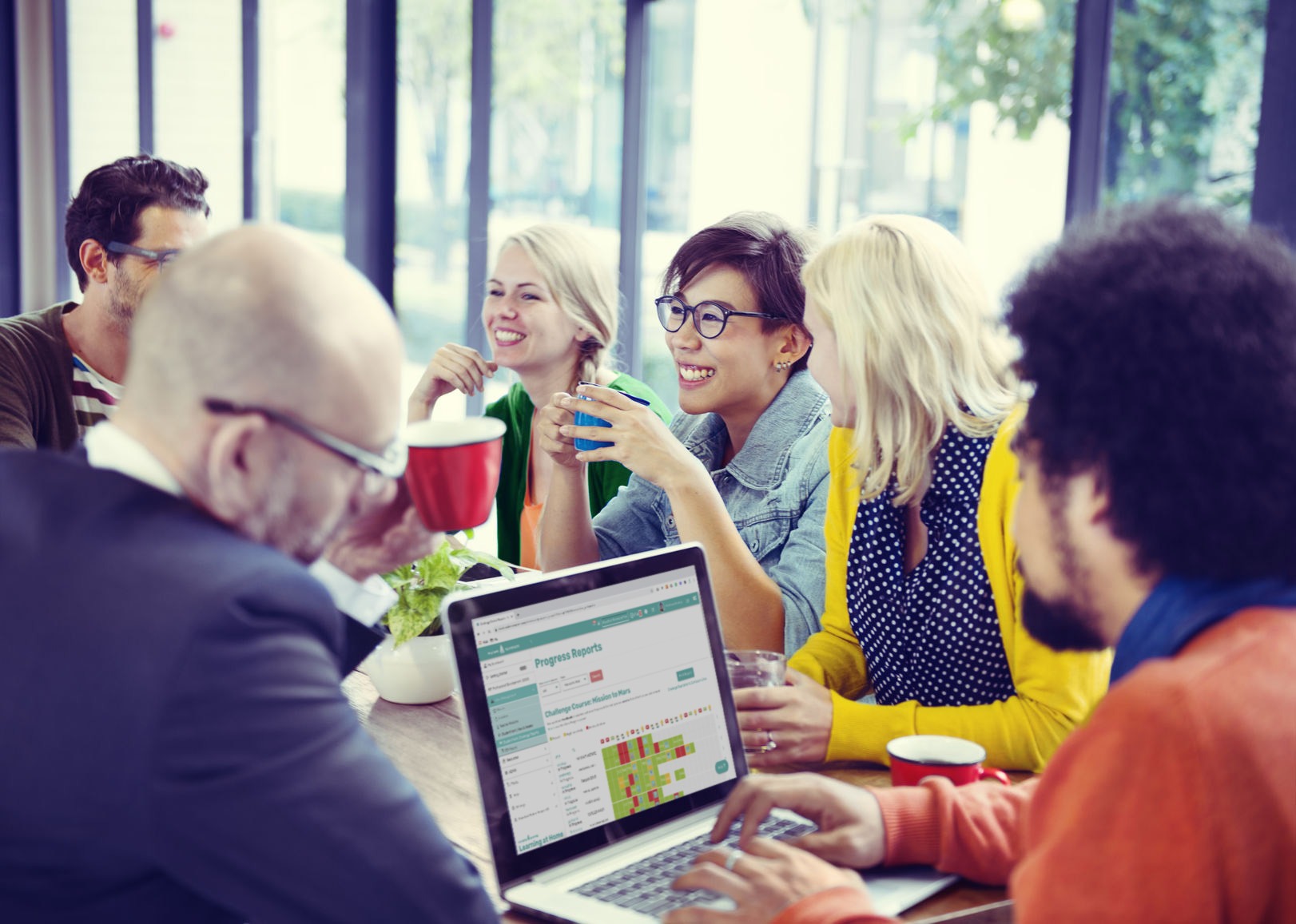 Does it cost anything?

No. This program is free for all US schools over the Summer, regardless of whether your school or district is already a Makers Empire customer. There is no limit to the number of teachers and students who can participate. Plus, participating teachers will receive a certificate and training can be counted towards PD requirements.

“I have worked with several design software but Makers Empire is the easiest to use… One of the best things students learned is that it is okay to not get the “right” answer the first time, or second time. Students know that “failing” is part of the design process and problem solving. Students have expanded their problem solving skills to think more outside of the box… Before, my students were limited in their STEM applications due to financial issues and materials available. Now each student is able to have an account for their designs and can work at their pace which is meeting them on their individual need. Through this, my after school STEM club has gained interested to where students had to be put on a waiting list.”

What kind of lessons would students do?

Teachers can choose from a variety of easy to assign curriculum-aligned challenges to engage their students:

You can also create your own lessons if you like!

“I love Makers Empire software. It is great to use with elementary age students… I love teaching students how to design for 3D printing. It’s so fun watching them problem solve to create a certain shape by adding or taking away.” 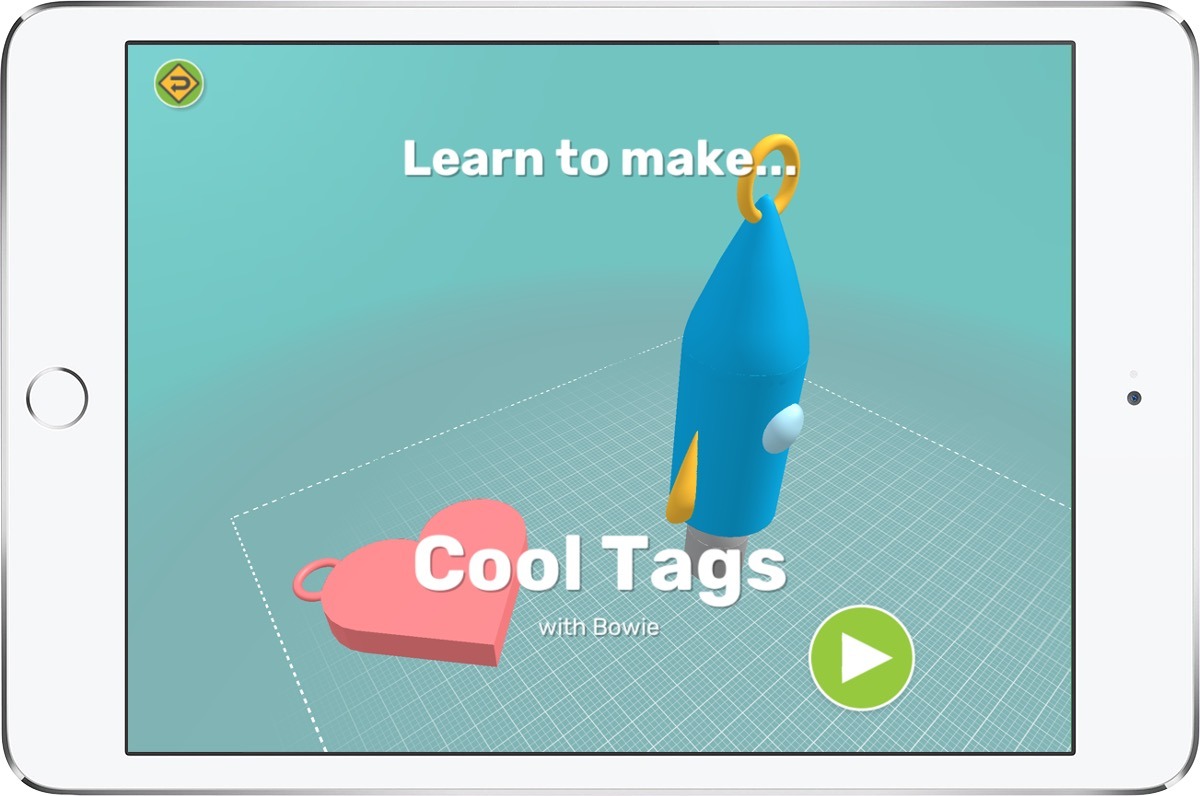 How much time is required to run the Summer Program?

How would I monitor and assess student work?

You can manage, view, monitor and assess student work through the Makers Empire teacher dashboard.

“The lesson plans provide authentic learning experiences that help our teachers integrate 3D printing and encourages our students to print with a purpose. We appreciated that the Makers Empire trainers were dedicated educators, with former classroom teaching experience. They helped our teachers understand how to use the printers and program but most importantly how to thoughtfully integrate the application in the classroom.” 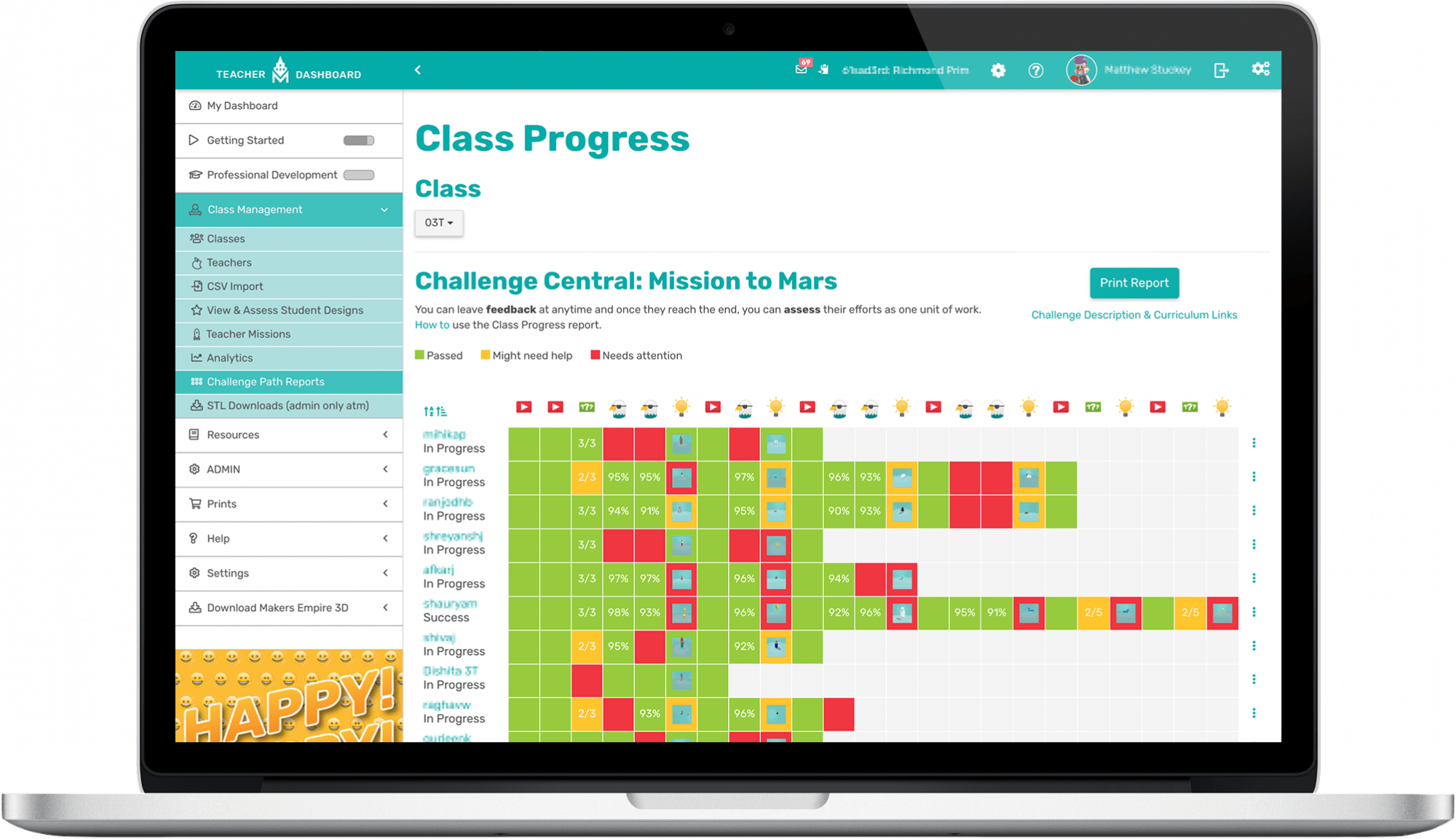 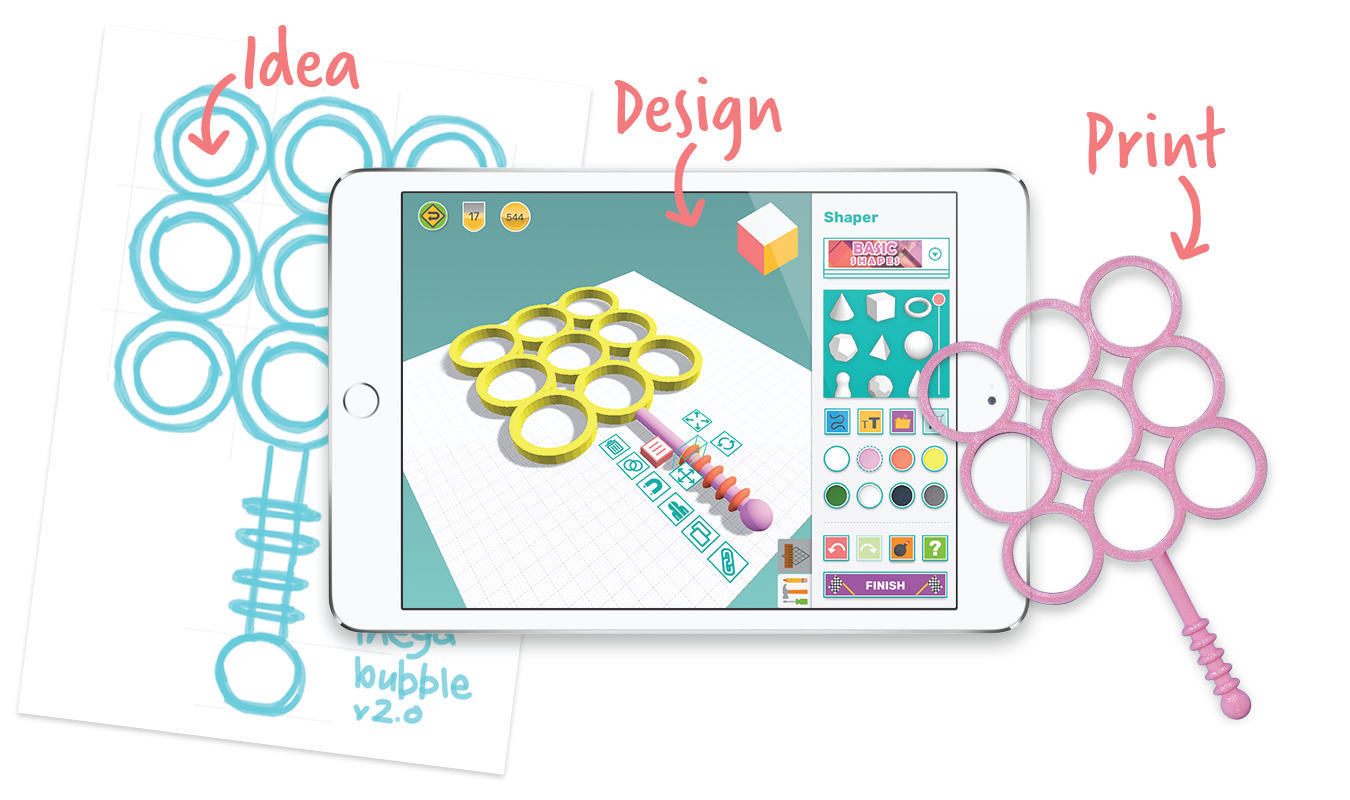 What do I need to take part in the Summer Program?

The Makers Empire design curriculum aligns with the NGSS, Australian Curriculum,  the UK curriculum, the International Baccalaureate and the National Curriculum of the UK.

“From the beginning, the students had no trouble. They absolutely loved it… The students’ favorite part was going from the computer screen to something they can hold in their hand…It’s always better if you can give students an authentic reason to communicate.” 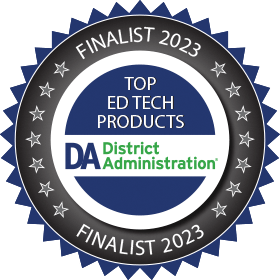 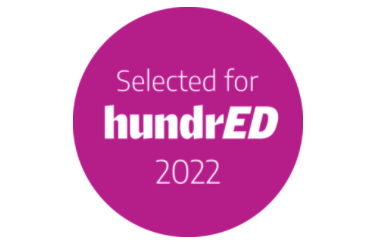 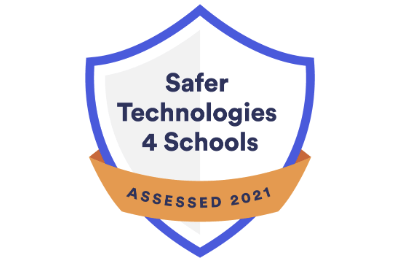 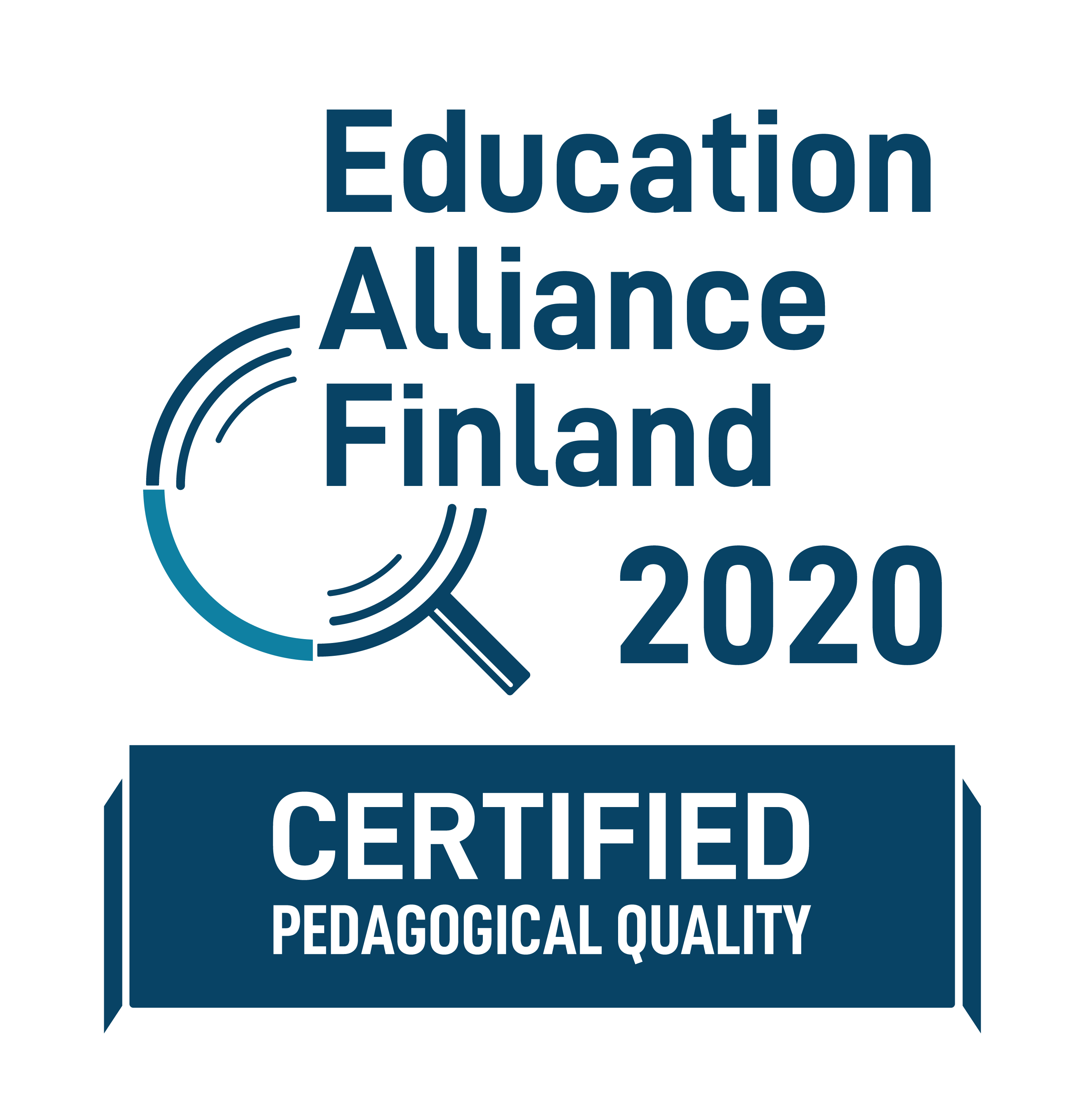 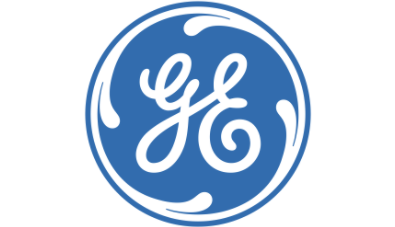 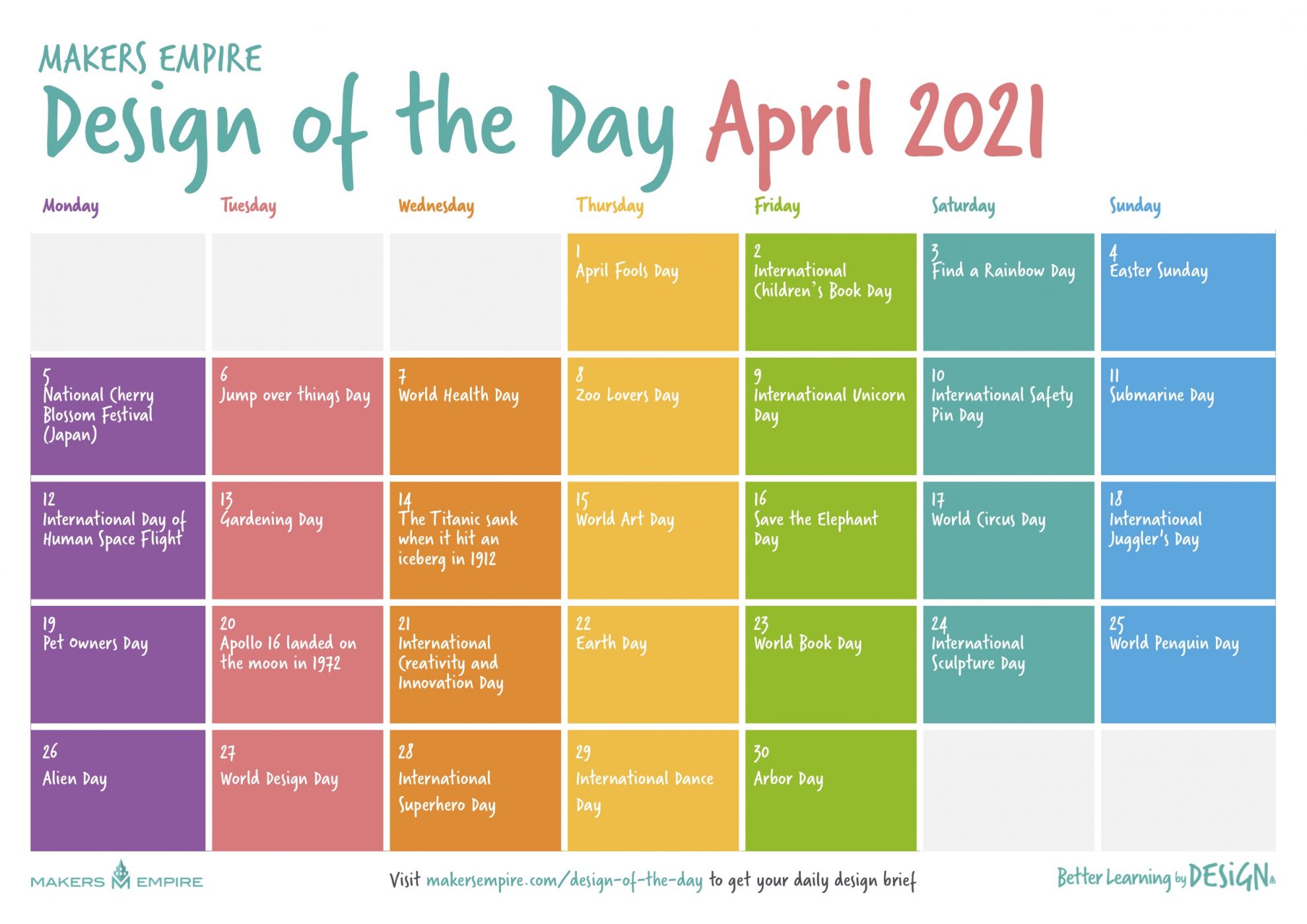 What can we do after we finish the Summer Program?

With the new and improved Daily Challenges, each of the 365 daily design challenges in the Makers Empire app are linked to specific days in the calendar year. You can now set your students challenges related to international holidays, iconic celebrations and noteworthy trailblazers, as well as challenges designed to stretch students’ problem-solving skills in specific subjects across the curriculum.

To accompany this revamped app section, Makers Empire has created a searchable Daily Challenge Library for teachers with additional information about the daily challenges so you can plan your lessons and term schedules with daily challenges in mind.

How do I sign up to the Summer Program?

Simply fill in this form and we’ll be in touch with the next steps required to be part of the Summer Program.

We look forward to supporting you and your students during the Summer Program and helping you discover the power of Makers Empire’s engaging Challenge Courses.

“…when I started using Makers Empire with the kids they really took to it. I think that we had 5,000 designs within a month’s time! I had seven classrooms at the school using it. And I had other teachers saying, ‘I really want to get in on this. I want to try this with our kids,’… Clearly, Makers Empire was a hit!… What is really nice about Makers Empire is it’s the first time that the students are actually creating something (original). We’ve had a 3D printer and stuff going on four or five years now. Previously, the students didn’t really create (anything) original… But with Makers Empire, when they were all finished, each student had all of these different unique creations… I feel like Makers Empire is a game changer for 3D design for our kids. There’s a lot of software out there but Makers Empire has incorporated so many different features. With the challenges and then the tutorials built in, no one else has that.”