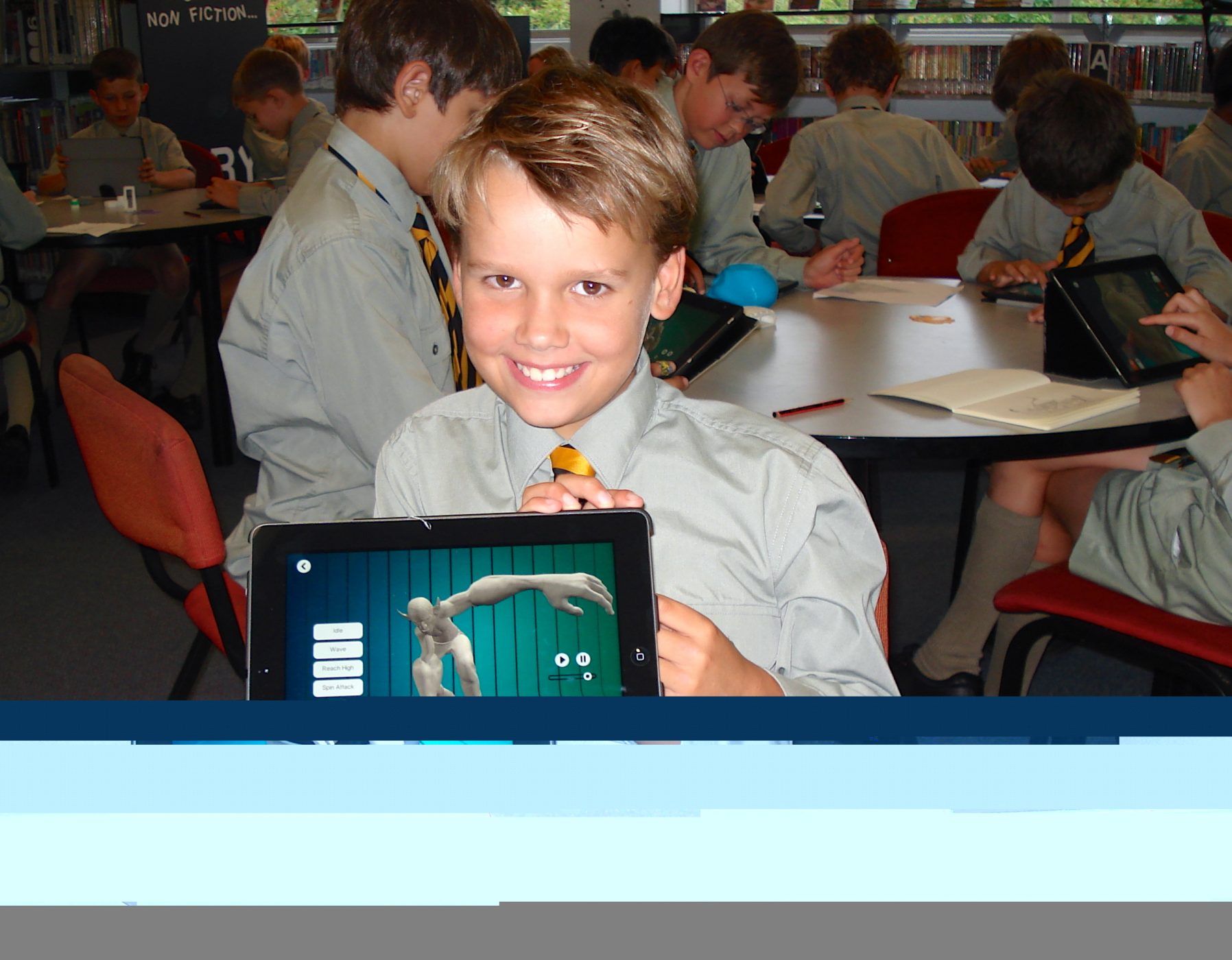 The Scots College in Sydney is the very first school in NSW to teach 3D printing and design to its students using Makers Empire’s 3D design and printing Learning Program.

The Year 4 primary school students at The Scots College certainly did!

To enhance learning outcomes, The Scots College used Makers Empire’s 3D design and printing Learning Program to make their world heritage study come to life: as part of their classes, students will design their own 3D designs of World Heritage sites to be 3D printed!

To support them on their journey to develop 3D design and printing skills for the jobs of tomorrow, Lap and Roland gave the students a personal run through of Makers Empire’s 3D design app on their school iPads.

Roland also gave the students a brief introduction to their brand new 3D printer and explained how it would print their completed designs.

Mr John Crerar, Head of the Preparatory School at The Scots College said, “This is an exciting initiative which we foresee will enrich the learning experience of Scots boys. The usefulness of the 3D equipment to the students is evident as their visualisations become reality.”

Lap Leung from Makers Empire commented, “Makers Empire were extremely impressed with the year 4 students’ knowledge of World Heritage sites! They had fantastic presenting skills and were able to share their learnings displaying their deep levels of understanding.”

“The students took to 3D design and printing on Makers Empire 3D design app with ease and enthusiam. We can’t wait to see their final 3D printed designs. Thank you to John Crerar, Shellie Chapman, Jenny Madigan, Stephanie Comino, Chloe Collett and the students for hosting us.”