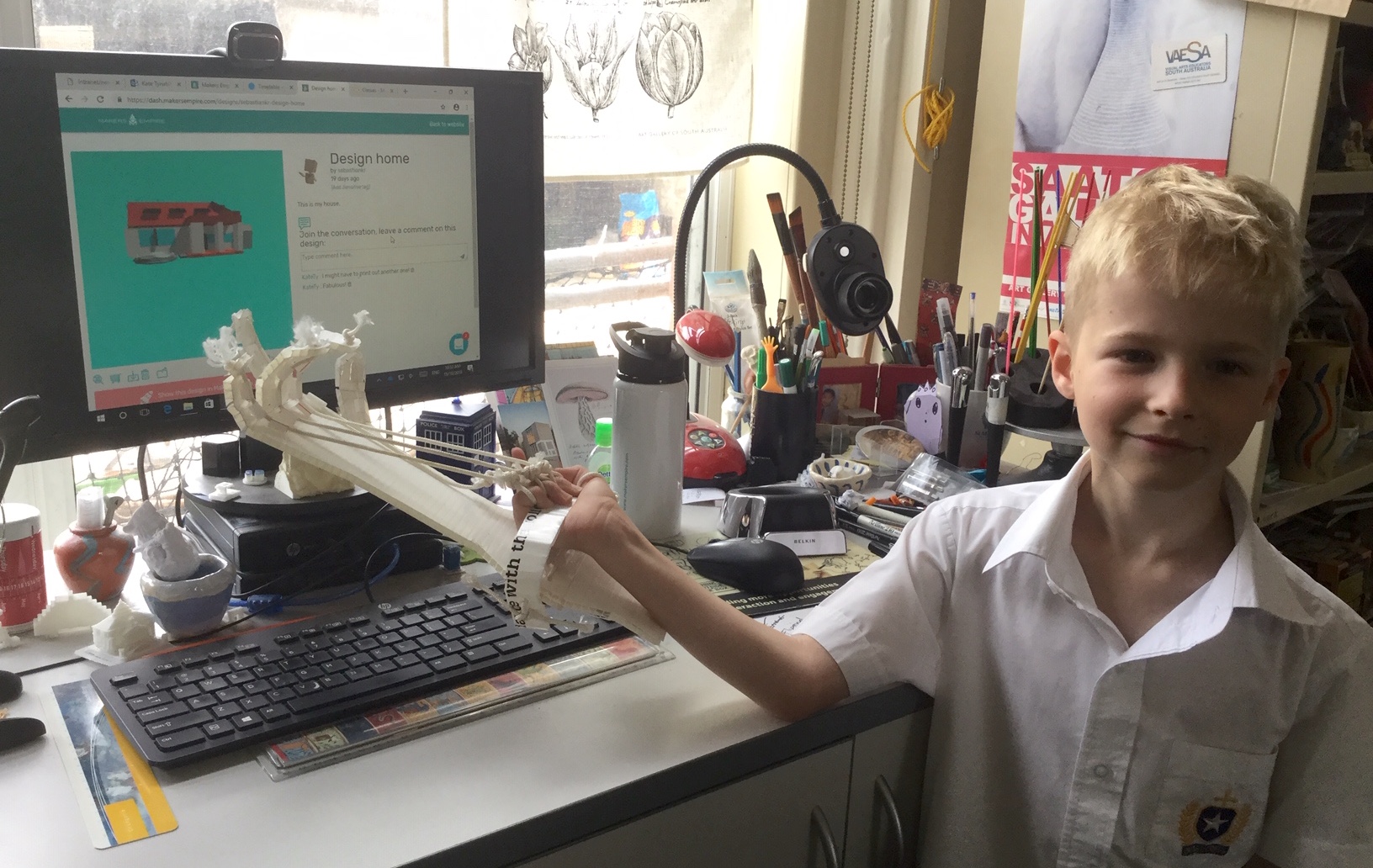 We’re happy to announce another Makers Empire legend: 8YO Sebastian Krol from St Michael’s College in Australia. This student ambassador program celebrates innovative and inspiring K-8 students who are using Makers Empire in engaging and creative ways. Sebastian was nominated for the Makers Empire Legends program by his Visual Arts Teacher, Kate Tyrwhitt. She says, “Sebastian is like an engineer in his thinking and designing and is very enthusiastic and verbal about his ideas.” Congratulations, Sebastian!

I like it because you can 3D print things and make things you can’t buy in the shops.

Do you use Makers Empire at school, at home, or both?

Both school and home. In Art, (I’ve made) Wall-E for wipe out waste lessons and garden herb labels, toy designs, Victorian houses and many more.

At home, I like making missions for people to do. 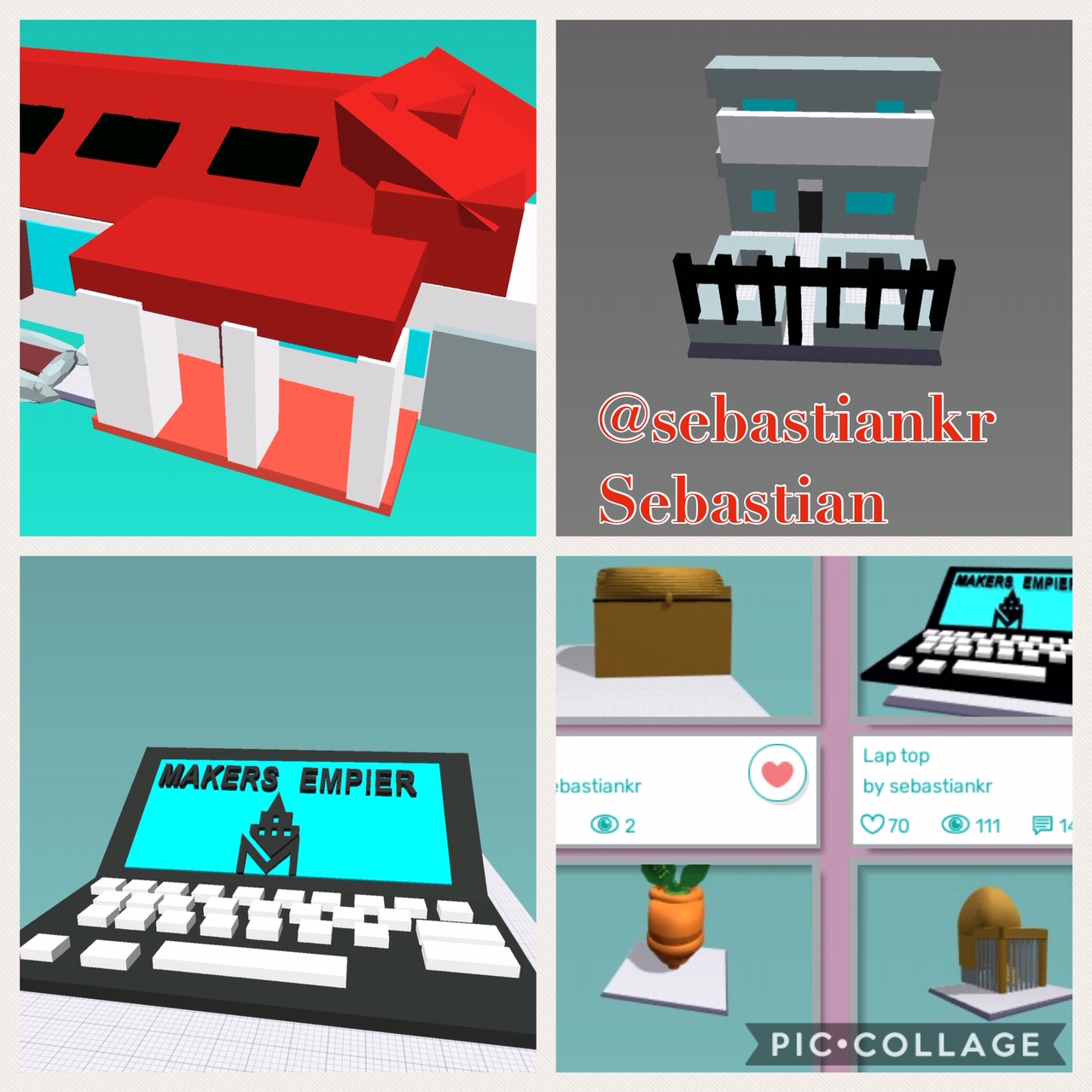 Do you have any suggestions for new app features?

What advice would you give to kids just starting out with Makers Empire?

Thanks for chatting with us, Sebastian. Congrats again on being a Makers Empire legend – we can’t wait to see what you make next!

Are you a teacher using Makers Empire at school? Do you have a student who is doing exceptional work with Makers Empire? Nominate her or him for the Makers Empire Legends program today.