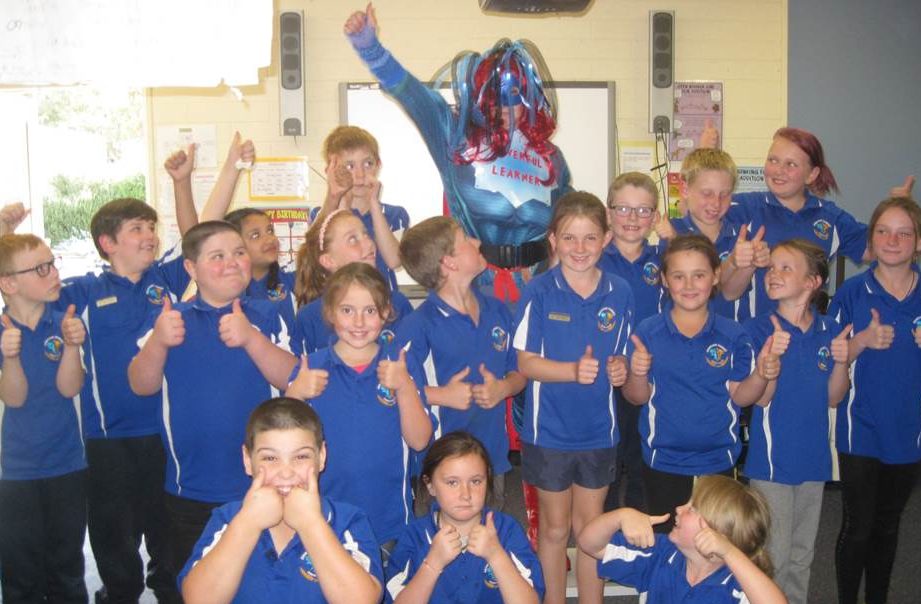 Wondering how to use 3D printing and design in the classroom as an authentic teaching tool while engaging students and achieving curriculum requirements?

Abbie has been teaching for five years and it’s her fourth year teaching at Snowtown PS. She grew up in the area and actually went to school at Snowtown PS before studying teaching in Adelaide and working for a year at Clare Primary School.

Earlier this year, Abbie was one of the hundreds of teachers that completed the Makers Empire’s Learning by Design course supported by the South Australian Department for Education and Child Development. This joint project between Makers Empire, the Department, and the participating schools was Australia’s largest rollout of 3D printing into primary schools.

“One of our teachers, Greg King, has a particular interest in technology,” says Abbie.

“He was really keen on getting a 3D printer and he was the one who took it to our principal and got the ball rolling,” Abbie says.

The Learning by Design course includes 20 hours of professional development for teachers as well as easy to use 3D modeling software, over 100 curriculum aligned lesson plans, teacher’s dashboard and analytics.

In addition, each teacher had to come up with an original unit of work for their class focused on design thinking and 3D printing.

So the teachers came up with a fantastic 3D project for the kids – creating an original gadget for a Powerful Learner superhero!

“We had a superhero theme this year in our classroom so I thought it would be perfect,” Abbie explains.

This inspired project had the students happily engaged during every aspect of the design process.

“They learned what the design process looked like, how to create their designs in Shaper, about scale when printing their designs,” Abbie says.

“Students learned to measure their objects as well as problem-solving to make their design as similar on Makers Empire as their initial (sketched) design.”

As part of this project, the students were visited by their local police officer, who showed them his own tool belt and explained how tool belts and gadgets have important uses in the real world.

Continuing their exploration of the design process, the students then had to evaluate their designs and gain feedback from their peers.

Abbie shared that every single student in her class was engaged in the project and able to achieve a good result.

“Quite a lot of the disengaged learners in my class love learning and creating,” she says.

“I didn’t have any students who weren’t willing to give it a go and even those that struggled with designs persevered and persisted with their designs.”

Check out some of the students’ designs made using Makers Empire 3D software. 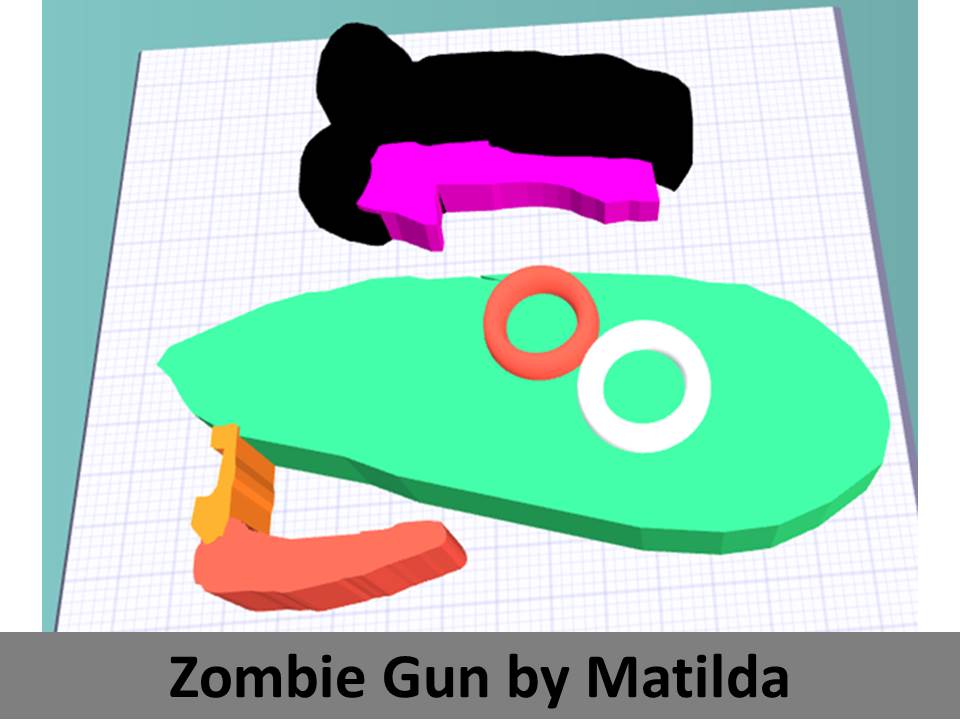 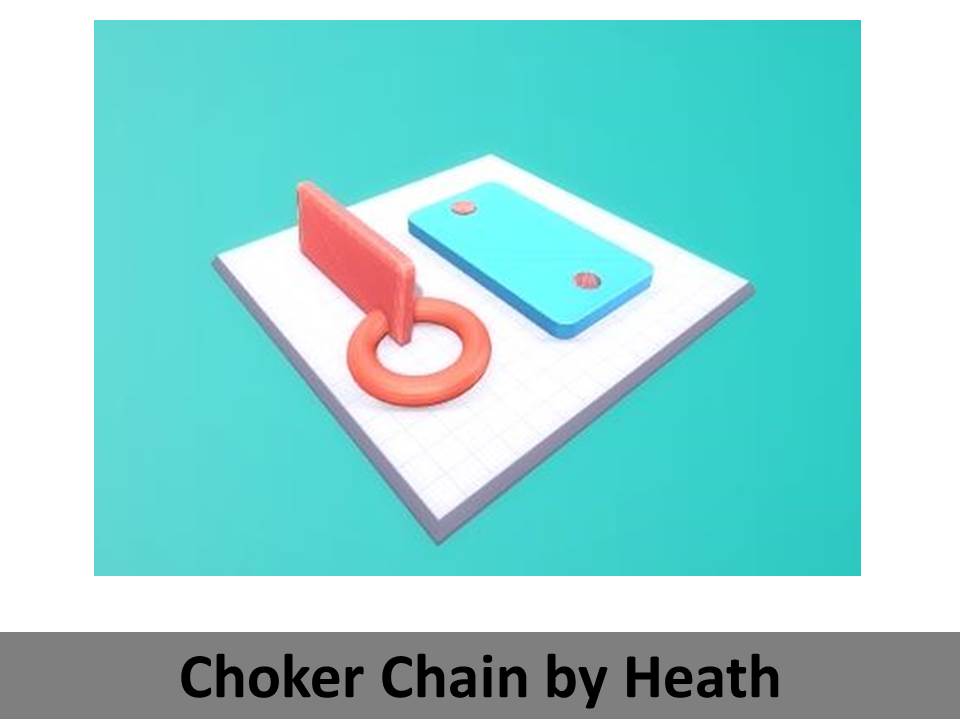 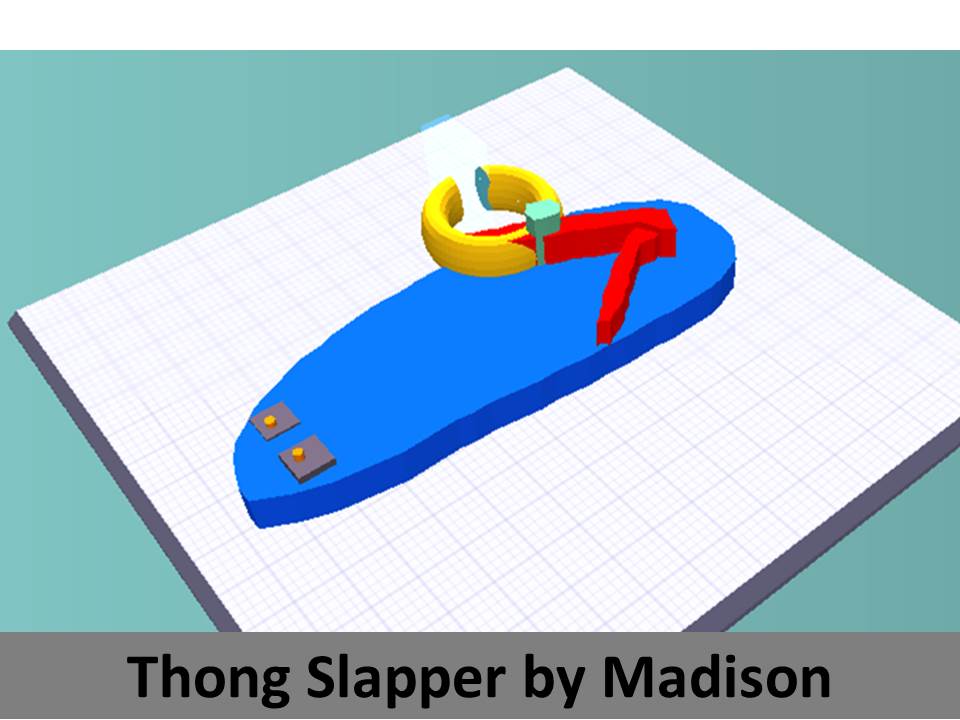 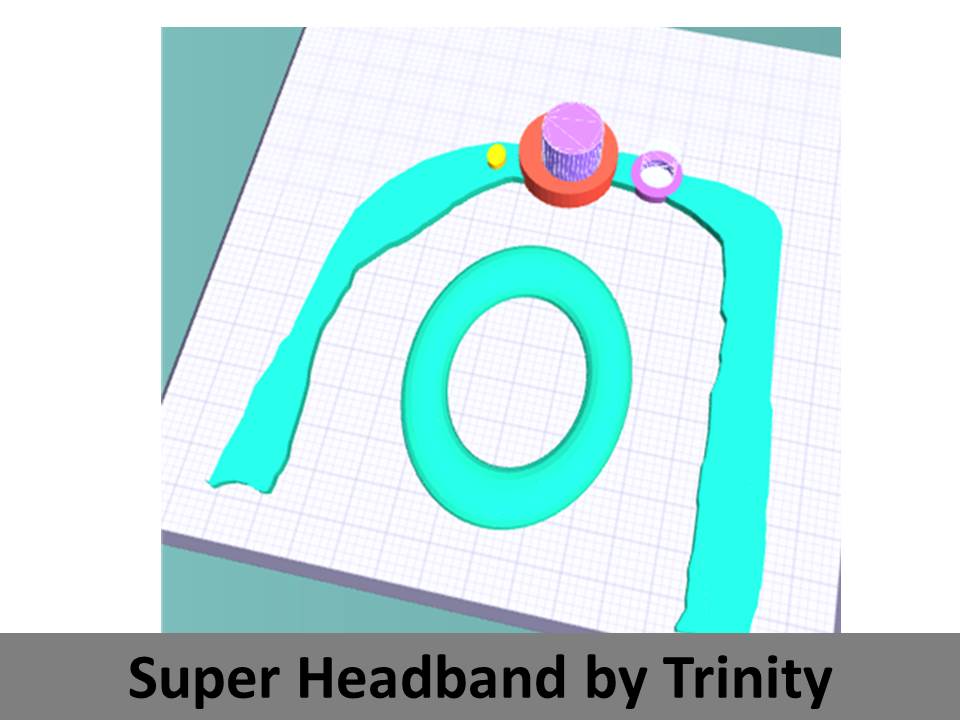 Learning to persist in the face of obstacles is an invaluable lesson to learn.

“We are encouraging our students to persist with tasks, even when they are not successful, as not all students have this skill when something doesn’t work out the first time,” Abbie explains.

“That was what was great about the superhero unit of work using Makers Empire as the students did want to keep persisting until they were successful.”

After the students finished decorating their printed gadgets with coloured markers, they had to pitch their gadgets to the superhero. But first they had to learn about pitching and public speaking.

“They looked at a few episodes of Shark Tank to understand what’s involved in a pitch, but at a kid level,” Abbie explains.

“They had cue cards that they could follow but they practised so much that a lot of them didn’t need them. They knew they had to make eye contact and learned what’s involved in a good presentation. So it tied into so many different areas of the curriculum.”

The Powerful Learner Super Hero was so impressed with all the students’ designs that she wrote a letter to the class asking if the students would donate every single one of their gadgets to her. The students happily agreed and the project was a resounding success.

“It was just amazing – the learning that was achieved was fantastic,” says Abbie.

“The students were so engaged and thoroughly enjoyed the learning experience. (Makers Empire) is a wonderful program that engages all students well!”

Christina Soong is Director of Marketing at Makers Empire. Christina has worked for a dozen years in senior management and marketing roles for leading not-for-profits in Australia, Asia, and Europe. Previously, she was the Executive Director of the Australian Chamber of Commerce in Shanghai. She is also a published writer and photographer. Her blog, The Hungry Australian, won the Australian Writers’ Centre’s Best Australian Blogs 2014 competition.

Inspired by this story? Want to learn how to integrate 3D printing and design thinking into your school or district? Makers Empire helps K-8 teachers teach STEAM/STEAM concepts, design thinking principles and 21st-century learning skills using 3D printing. We work with thousands of K-8 teachers and hundreds of thousands of students in Australia, America, Asia and Europe. Check out our pioneering school products – Makers Empire 3D Learning Program and Makers Empire Learning by Design Course and help create a new generation of creators, makers, and inventors like William!