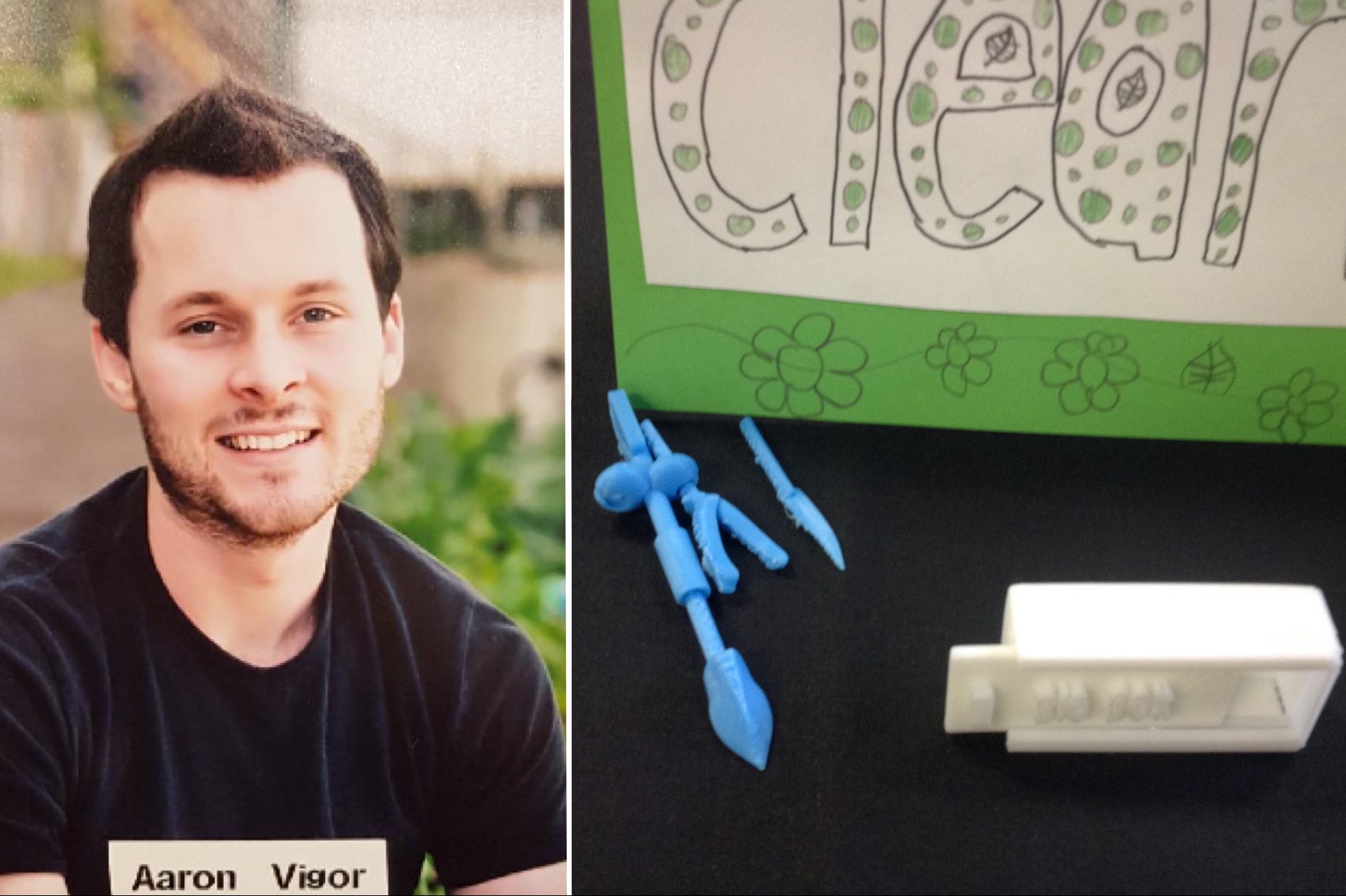 Teacher Aaron Vigor from Huntfield Heights Primary School was completely new to 3D printing before he embarked on the Learning by Design course with Makers Empire as part of the DECD rollout to 49 South Australian schools.

“Before the project, I had no knowledge of 3D printing. I knew it existed but had no idea how it actually worked or how you could create items that could be printed,” Aaron says.

“It was interesting to learn to use the software and its applications to the curriculum. The pre-made lesson plans were great and the best part was showing the videos to the class before showing them the program to get them all excited. My entire class took to the program straight away and are still enjoying the tasks I am setting.”

As part of the course, Aaron had to create a unit of work to complete with his class.

“My unit of work was massive and covered every area of the curriculum,” Aaron says.

Aaron’s unit of work, Keeping Our Community Clean, involved the students researching different pollution problems in their local area, brainstorming different things that could help, and then drawing, designing and prototyping a solution.

“They ended up drawing 3D designs, making many on Makers Empire and created advertisements for their item, posters, PowerPoints and much more,” Aaron says.

The fact that Aaron’s students were similarly new to 3D printing didn’t affect their enthusiasm.

“It was wonderful seeing their excitement as they got to see there created items printed. This program is also great for problem-solving questions: it is great seeing students working together and creating things to solve different problems.”

Aaron observes that all of his students were engaged with this project.

“Makers Empire is very student friendly and I didn’t have any students that were not wanting to take part,” he says.

“Some students grasped how to do it a little faster than others but they all helped each other and are all very capable now. Makers Empire is friendly towards all ability groups and helps engage students who are less motivated to be working in the classroom. I’ve some children that like to be walked through everything. So, in the beginning, they were just watching people – they weren’t giving it a go. But now they do everything and can create beyond most of the kids.”

Aaron does have one request for the Makers Empire team: more video lessons!

“Lesson plans are great but it is really fun watching a lesson take place and watching the students go through all of the stages of planning and finished with a final printed design,” he says.

“My class really enjoyed watching the chocolate mold video and the bubble blower video and were wanting to watch more.”

Finally, Aaron was keen to share his students’ feedback on the Makers Empire/DECD Showcase Day, where the participating schools came together to present their 3D printing projects and share their learning.

“This was such a success,” he says.

“Our students had the best time and it was fantastic to see what other schools are doing and get to talk about our experiences in the project and to share ideas with our colleagues. Sharing ideas in our line of work is very important.”

Agreed! Thank you for sharing your story, Aaron. We can’t wait to see what your students at Huntfield Heights Primary School make next with Makers Empire. 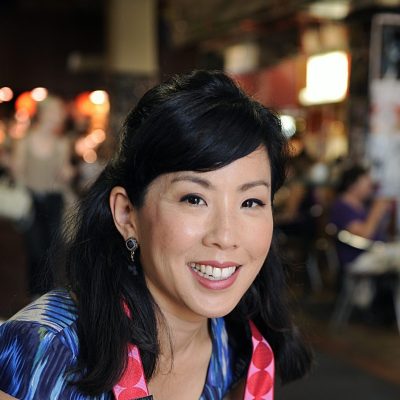 Christina Soong, BA. GradDipMgt. GradDipAnth. has worked for a dozen years in senior management roles for leading not-for-profits in Australia, Asia and Europe: previously, she was the Executive Director of the Australian Chamber of Commerce in Shanghai. She has also worked as a food & lifestyle writer, photographer, recipe developer and blogger: her blog, The Hungry Australian won the national Best Australian Blogs 2014 competition.