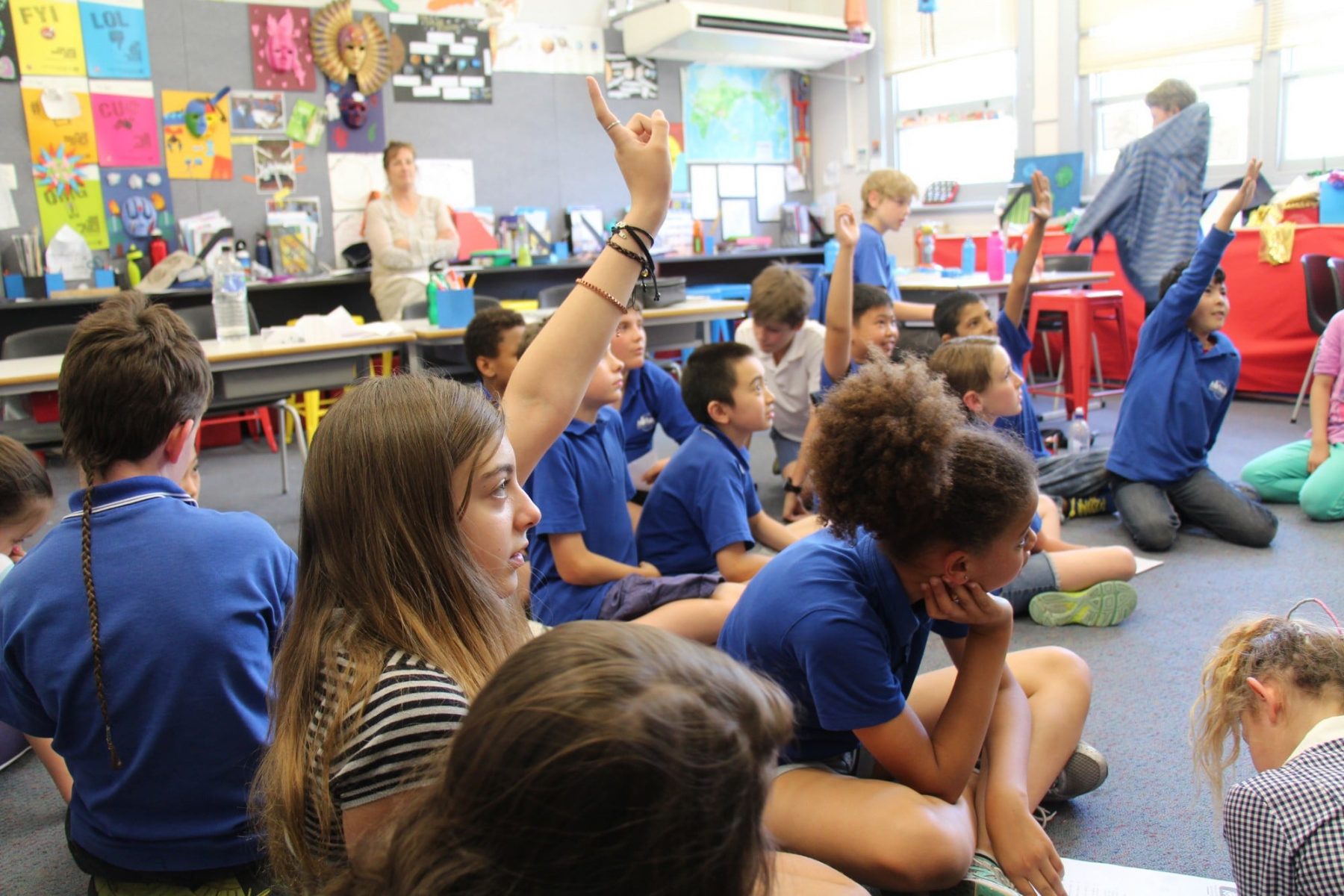 It is 2040 and Adelaide will have a new landmark. New York has its Statue of Liberty, Paris its Eiffel Tower, and London its Big Ben. What should Adelaide have?

So we turned to the creative geniuses at Gilles St Primary School for their ideas about what kind of landmark would make Adelaide stand out.

In preparation for their task at hand year 5 students got into groups of four and revised their mathematical concepts of measurements that included shapes, Pythagoras, units of measure, area and volume. After all, if you are going to build a new landmark, you have to consider how big it is and where it will go.

In groups of two, the students then went about creating their designs with the Makers Empire 3D design app. They had to brainstorm where the landmark would go, how big it needed to be, what relevance to the community it should have and learn how to work collaboratively.

Some of the designs by students included:

After completing their designs, the students then presented their ideas for the new landmark to the class and explained the inspiration behind it.

“We were particular impressed with their presentation skills and the way they were able to explain their designs.”