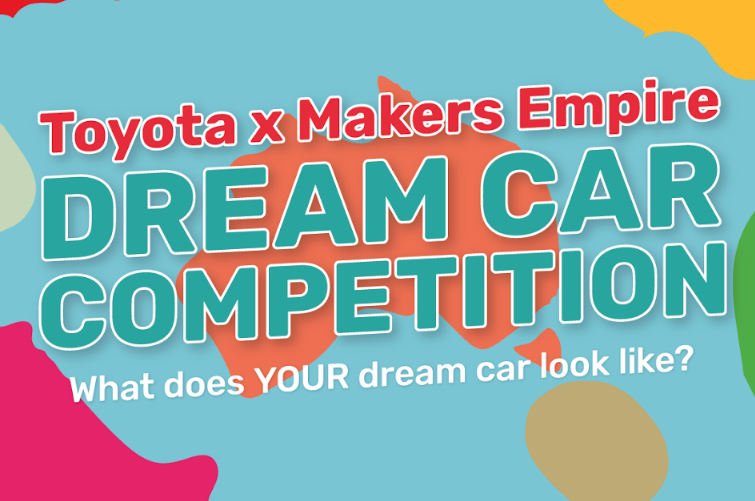 Makers Empire is partnering with our friends at Toyota Australia for their 14th annual Dream Car Competition.

For the Makers Empire x Toyota Dream Car competition, students are challenged to create a 2D sketch of their Dream Car and then recreate it as a 3D model using Makers Empire’s 3D design app.

Students will love being able to view their Dream Cars from every angle whilst gaining useful skills in 3D modelling, Design Thinking, problem-solving and critical thinking.

Students who enter the Makers Empire x Toyota Dream Car Competition will go in the running to win amazing prizes from Toyota and Makers Empire. 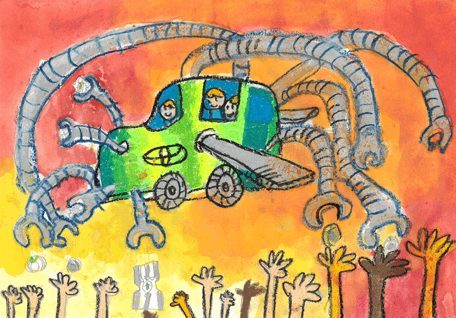 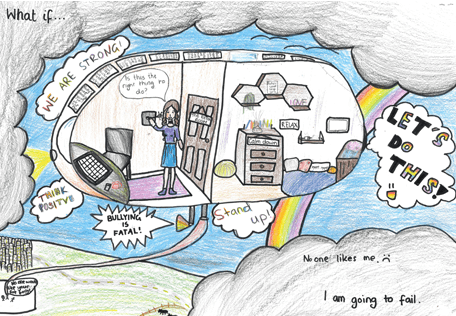 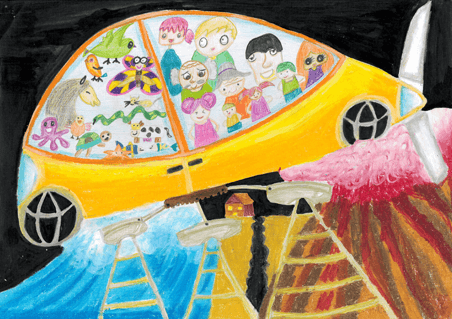 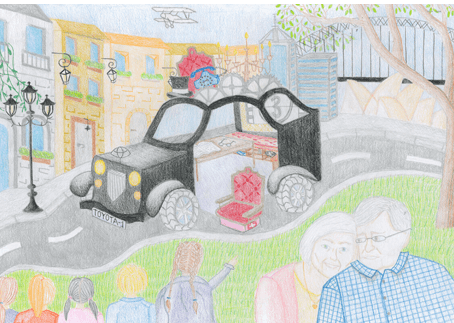 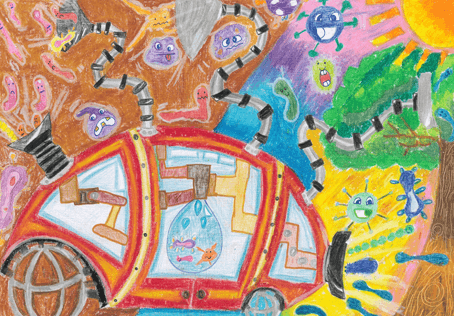 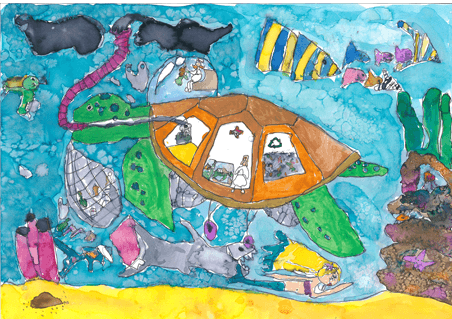 The Toyota Dream Car Art Contest is a chance for tomorrow’s engineers, designers and creative thinkers to let their imaginations run wild by drawing an image of their ‘Dream Car’. Check out some of the amazing designs by last year’s winners above.

Spread across three age groups (under 8, ages 8-11 and ages 12-15), the top eight Australian entries will win a $275 VISA Gift Card, with one lucky overall entrant winning a $2,500 Officeworks voucher for their school and another $2,500 voucher of their choice.

For this competition, primary and middle school students in Australia are challenged to recreate their 2D Dream Car sketch as a 3D model using Makers Empire’s 3D design app. 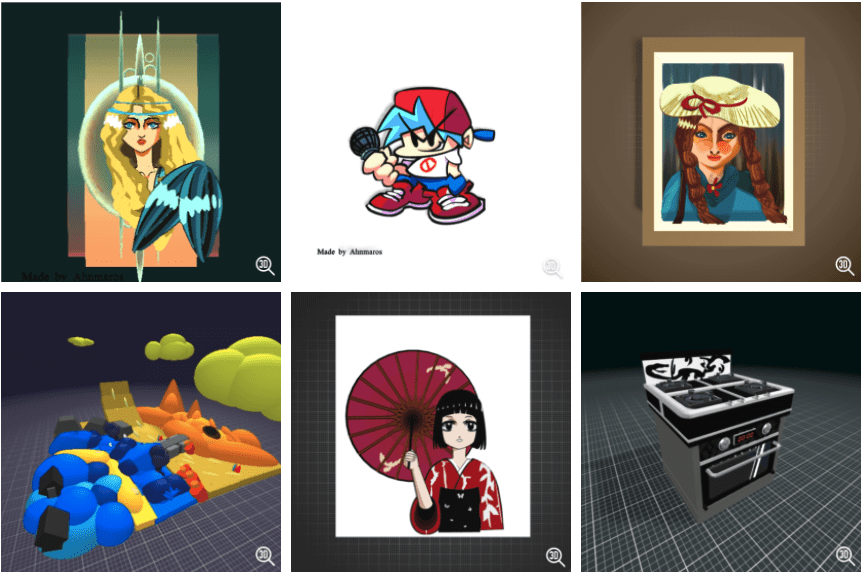 Interview with a Makers Empire Student Designer: Meet 14YO @ahnmaros

At Makers Empire, we’re constantly amazed by the astonishing design… 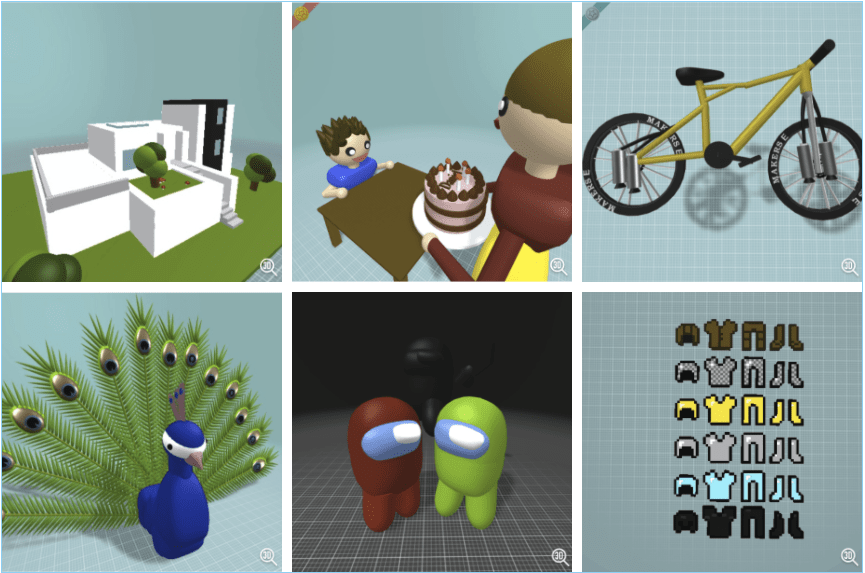 In this new series, we’ll be profiling some of our amazing st…