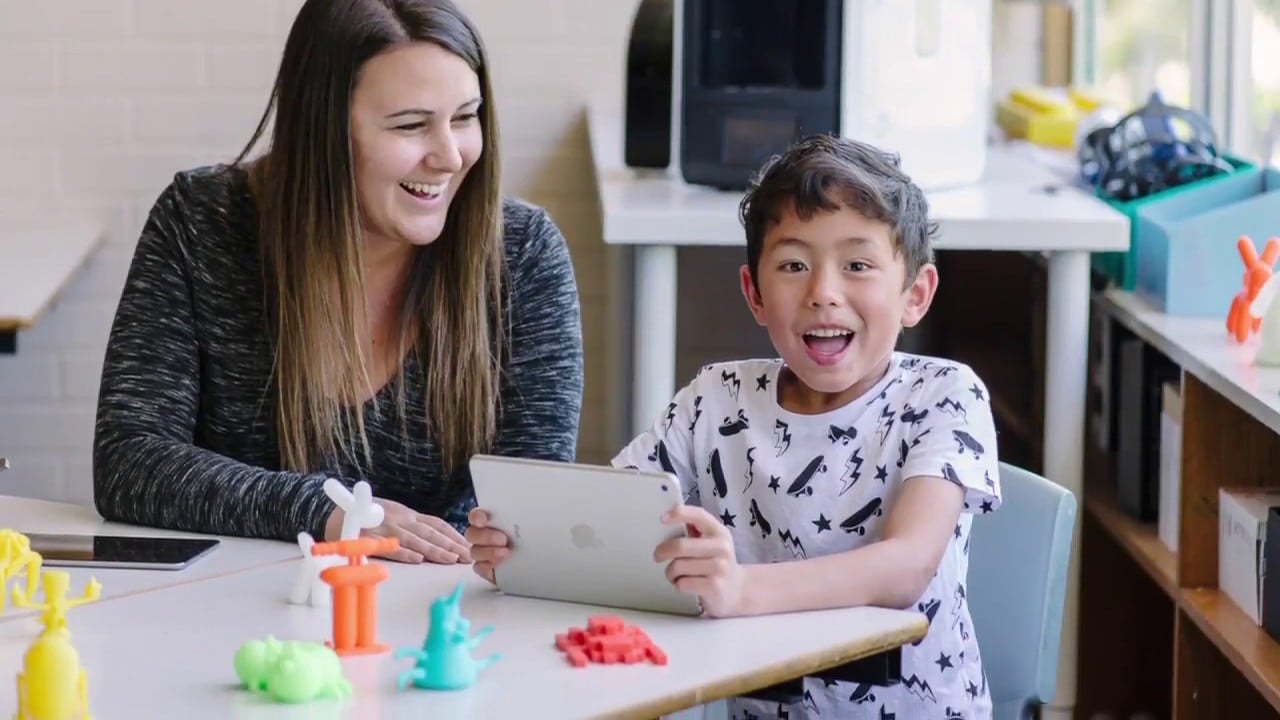 On Thursday 4th February, Makers Empire was one of six start ups selected to present at SouthStart’s Pitch Competition. The Pitch Competition — the final session of the two-day conference held at the Adelaide Convention Centre — saw the companies competing for a range of cash and prizes worth $20,000. Jon Soong, CEO of Makers Empire said, “We’re delighted and humbled to have won both the SouthStart Pitch competition and the Audience Favourite award. “It’s fantastic to recieve this recognition of the work Makers Empire is doing to introduce 3D printing to primary schools and prepare today’s students for tomorrow’s jobs