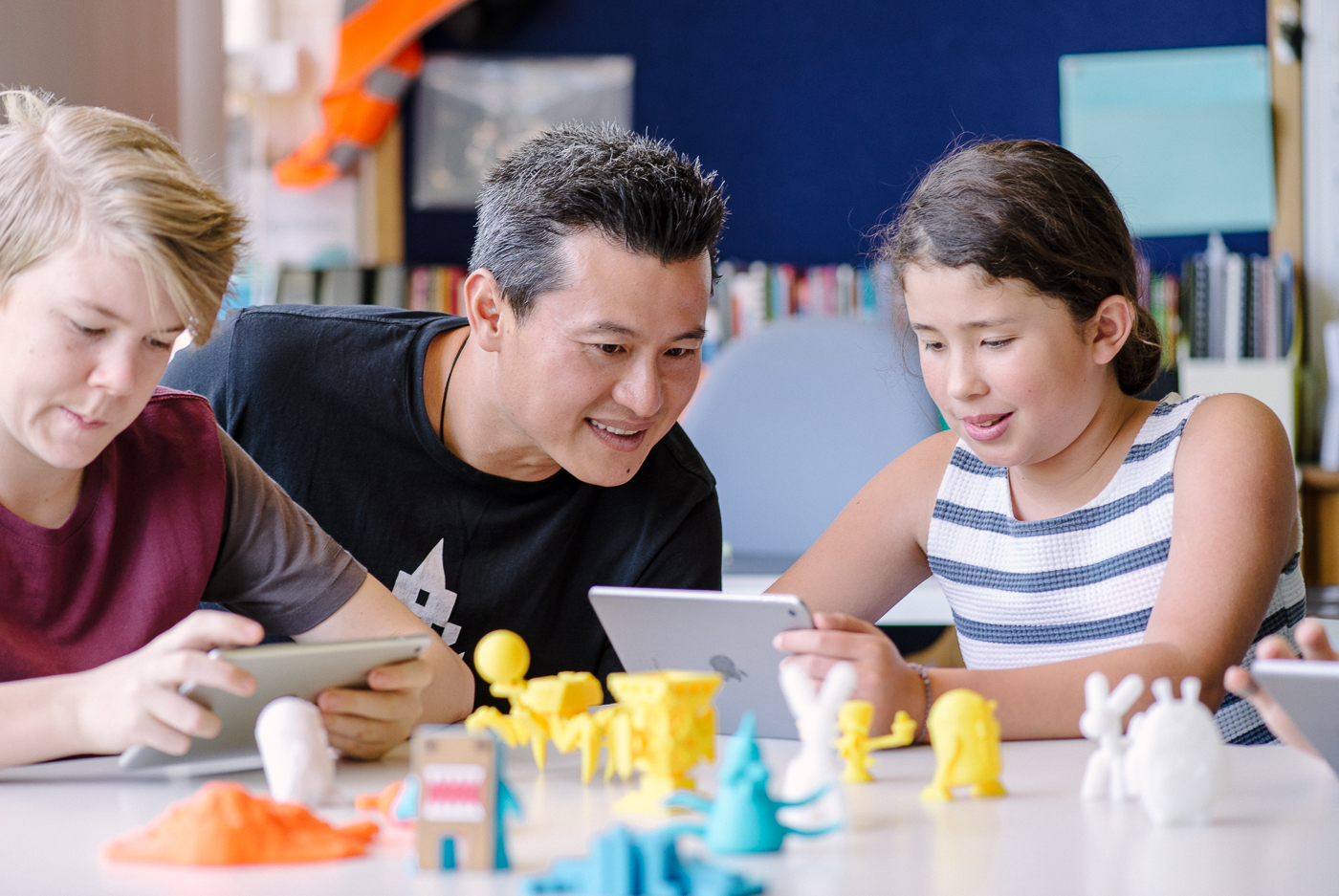 Makers Empire has joined forces with the American technology company, Polar 3D, which has invested in the company. Through the partnership, Makers Empire will also be included in the GE Additive Education Program, which is delivering classroom packages to schools around the globe, giving access to 3D printing to nearly 200,000 students. “We are excited to be part of GE’s pioneering initiative,” said Professor Jana Matthews, growth expert and advisory board member at Makers Empire. “3D design and print is currently to schools what computing