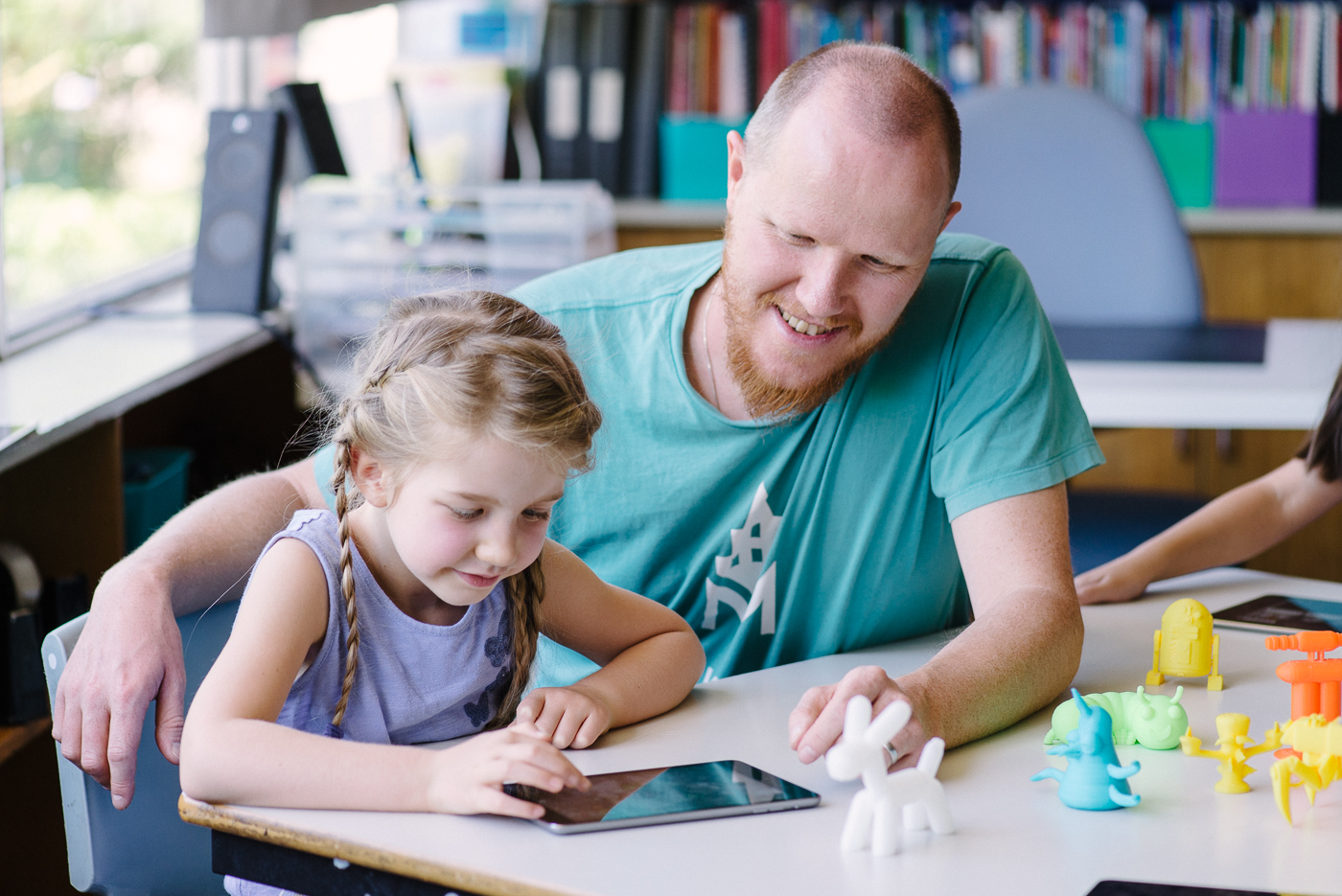 Makers Empire 3D software was conceived when Australian games designer Roland Peddie noticed the creativity and problem-solving abilities displayed by video games players when customising game characters. After attending university in Adelaide, Roland worked at Ratbag Games, and then in Scotland with Realtime Worlds where he won a BAFTA for his work on the Xbox 360 title, Crackdown. While working on a PC title, All Points Bulletin, Roland became intrigued by the impressive designs that players created using the game’s simple design tools. Upon his return to Australia, Roland built an early version of the current Makers Empire 3D software and showed it to his then 4YO daughter, Ebony. Encouraged by Ebony’s response, Roland showed his software to university friend, Jon Soong.