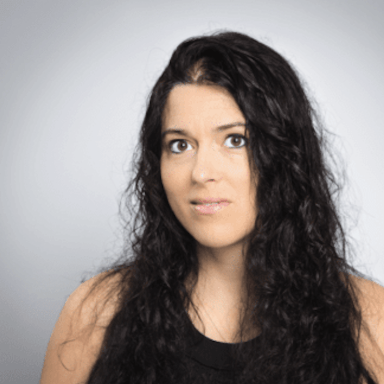 “...when I started using Makers Empire with the kids they really took to it. I think that we had 5,000 designs within a month’s time! I had seven classrooms at the school using it. And I had other teachers saying, ‘I really want to get in on this. I want to try this with our kids,’... Clearly, Makers Empire was a hit!... What is really nice about Makers Empire is it’s the first time that the students are actually creating something (original). We’ve had a 3D printer and stuff going on four or five years now. Previously, the students didn’t really create (anything) original... But with Makers Empire, when they were all finished, each student had all of these different unique creations... I feel like Makers Empire is a game changer for 3D design for our kids. There’s a lot of software out there but Makers Empire has incorporated so many different features. With the challenges and then the tutorials built in, no one else has that."
« Previous EntryNext Entry »