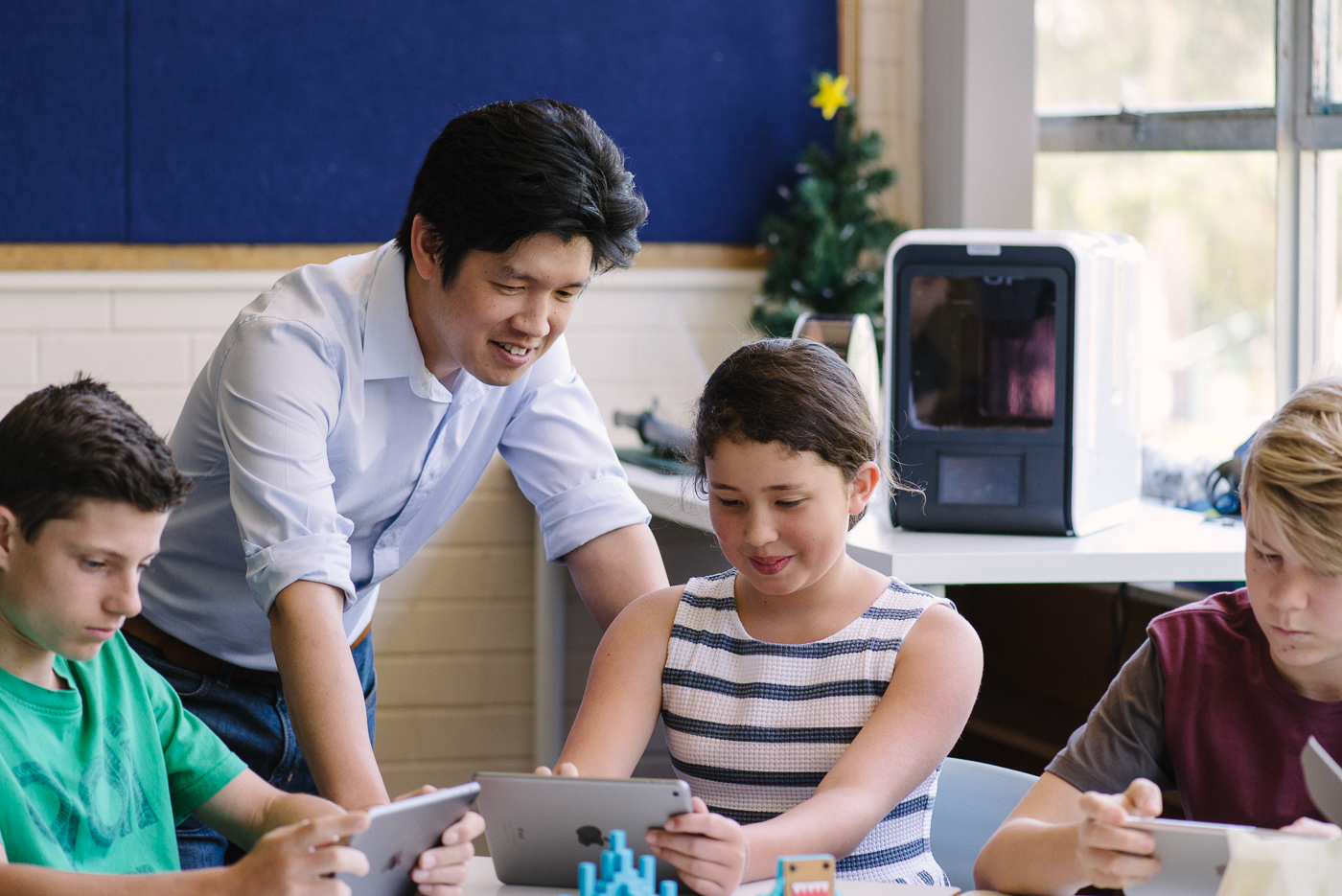 Rackspace started as a ten man entrepreneurial venture back in 1998 and is passionate about providing fledgling businesses the enabling technologies for growth and commercial success.

In 2013 they launched the Rackspace Startup Programme to help startups by taking care of their cloud hosting needs, and letting them focus on what they do best – building disruptive technology.

They are back again this year and the competition will culminate in a live pitching contest.

“Makers Empire would like to thank the Rackspace Startup Programme and the judges for selecting us as a finalist in the Small Teams Big Impact competition. We accept this nomination on behalf all the schools and our supporters who are on the journey with us to help the next generation prepare for the jobs of tomorrow through design and 3D printing.” said Jon Soong, CEO Makers Empire.

Jon Soong will be pitching live on stage so come and support Makers Empire – it would be great to see you there!