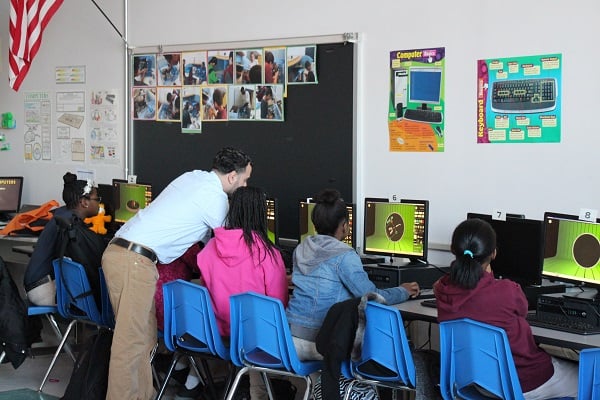 Makers Empire has been working hard to help more schools in New York to integrate 3D printing into their core curricula. So Makers Empire is proud to announce that Northeastern Regional Information Center has adopted Makers Empire 3D Printing Learning Program as a part of its instructional technology services. This means that New York schools will be able to procure Makers Empire’s Learning Program through NERIC’s COSER program. 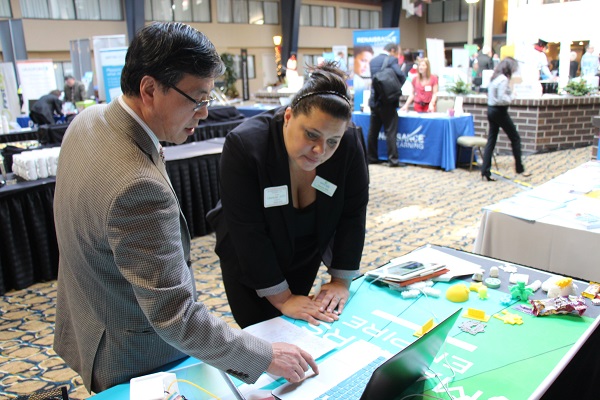 Makers Empire CEO Jon Soong said, “NERIC is known for placing emphasis on New York State Learning Standards combined with professional training staff to deliver services depended by their 150 plus school districts. It is this commitment to learning outcomes and professional development that schools can be confident that together, with Makers Empire and NERIC, they will have all the necessary support to achieve success in teaching through 3D printing in their classrooms.”