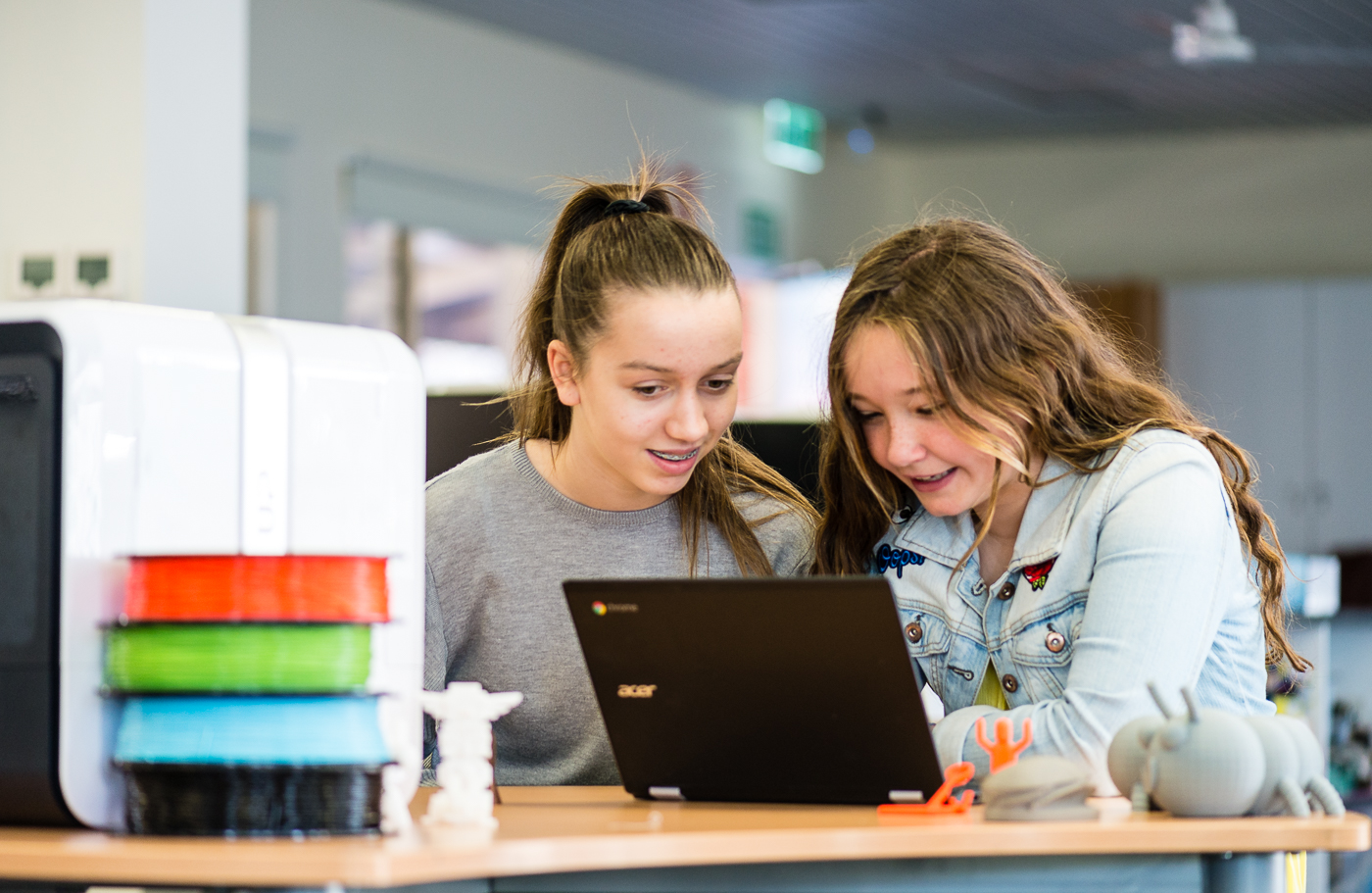 Makers Empire is pleased to announce that it has joined forces with American technology company, Polar 3D, which has acquired an interest in the company.

Polar 3D is an American technology company delivering software, products and content to educate and enable a world for “making” through the Polar Cloud.

“Like Polar 3D, we are passionate about empowering students and teachers with the power of 3D printing to develop design thinking and 21st century learning skills,” says Jon Soong, CEO of Makers Empire. “The addition of the Polar Cloud to our solution set completes the design cycle and gives our users the ability to control 3D printers from their browsers.”

“We’re thrilled to be joining forces with Makers Empire and welcome their 200,000+ student users to the Polar Cloud,” said Greg LaLonde, CEO of Polar3D.

“We look forward to delivering Makers Empire’s design tools, including 3D software and over 130 curriculum-aligned lesson plans, to our global community.”

Through the partnership, Makers Empire will also be included in the GE Additive Education Program, which is delivering classroom packages to schools around the globe, giving access to 3D printing to nearly 200,000 students. “We are excited to be part of GE’s pioneering initiative,” said Professor Jana Matthews, growth expert and advisory board member at Makers Empire.

“3D design and print is currently to schools what computing was in the eighties. But in the not too distant future, all schools will have 3D programs like this and 3D design thinking will permeate through the whole curriculum.”

The two companies will expand their current curriculum offering to include STEAMtrax (the education company Polar 3D acquired from 3D Systems last year), Makers Empire’s library of over 130 curriculum-aligned lesson plans and curated lesson plans from the teaching community and 3rd party publishers. Schools interested in being notified when applications open to participate in the GE Program for the 2018-2019 school year can sign up here.