"In our highly dynamic world, we’re going to need people who can empathise with others, think ‘outside the box’ and find new ways of doing things. Simply doing what has been done before won’t be good enough — those that can’t continue to innovate and evolve will be left behind. Design Thinking is one of the best things we can teach our students so that they can identify and solve problems and make their world better."

After completing a Bachelor in Computers Science (Hons) and a Bachelor of Law (Hons) at Adelaide University, Jon studied a Master of Science (IT) at Carnegie Mellon University on a full scholarship.

Jon then worked in software development at IBM, Internode and the Royal Adelaide Hospital. Jon also founded a profitable web startup profitable with 60,000 users and was responsible for the IT systems and trading platform of a quantitative hedge fund.

In 2013, Jon co-founded Makers Empire with two schools friends and a would-be investor turned co-founder. Makers Empire is now used by students in 40 countries who make 100,000 new designs every day. 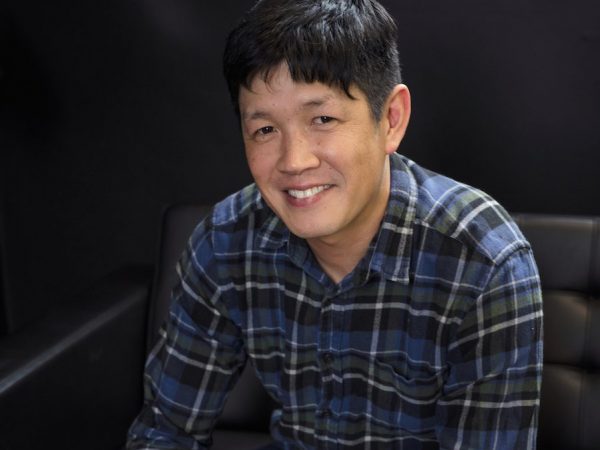 Jon has been invited to speak at conferences and events over the years. Topics he can cover include: