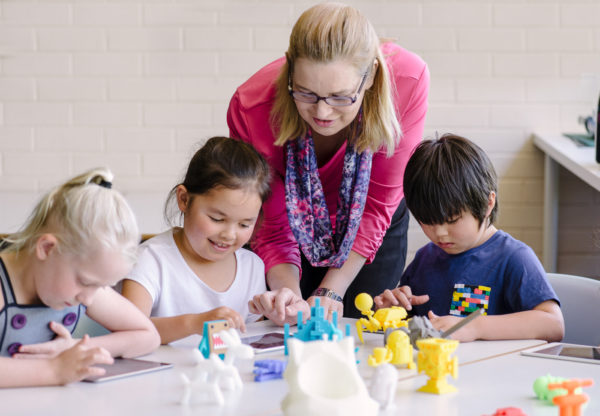 As someone who attended the Formnext exhibition and conference and connected with us there, you understand the learning potential of 3D technology. 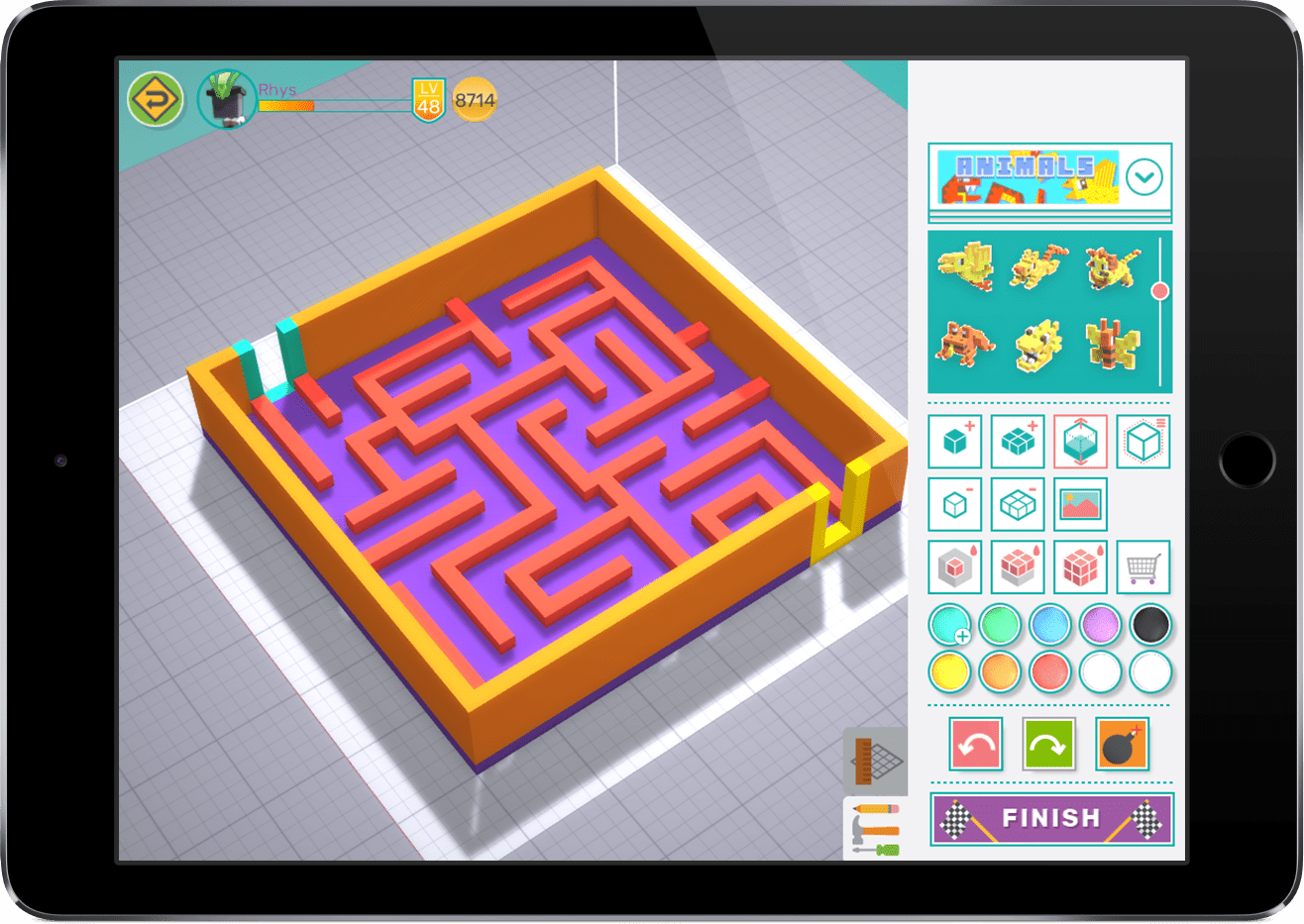 Start designing in 3D in minutes – no CAD experience necessary! Makers Empire 3D works on all devices and can be used by students as young as 4 years old.

“I have worked with several design software but Makers Empire is the easiest to use… One of the best things students learned is that it is okay to not get the “right” answer the first time, or second time. Students know that “failing” is part of the design process and problem solving,”

How Educators Use Makers Empire To Teach

“We held a Make Sale at BLT Senior Elementary School’s Christmas concert where we sold over 200 student-made 3D printed and Perler bead ornaments! All the proceeds from the sale were donated to the local children’s hospital, the IWK Health Centre. We earned $347 for the hospital, a fantastic result!”

“The students’ favorite part was going from the computer screen to something they can hold in their hand… It’s always better if you can give students an authentic reason to communicate… From the beginning, the students had no trouble. They absolutely loved it.” 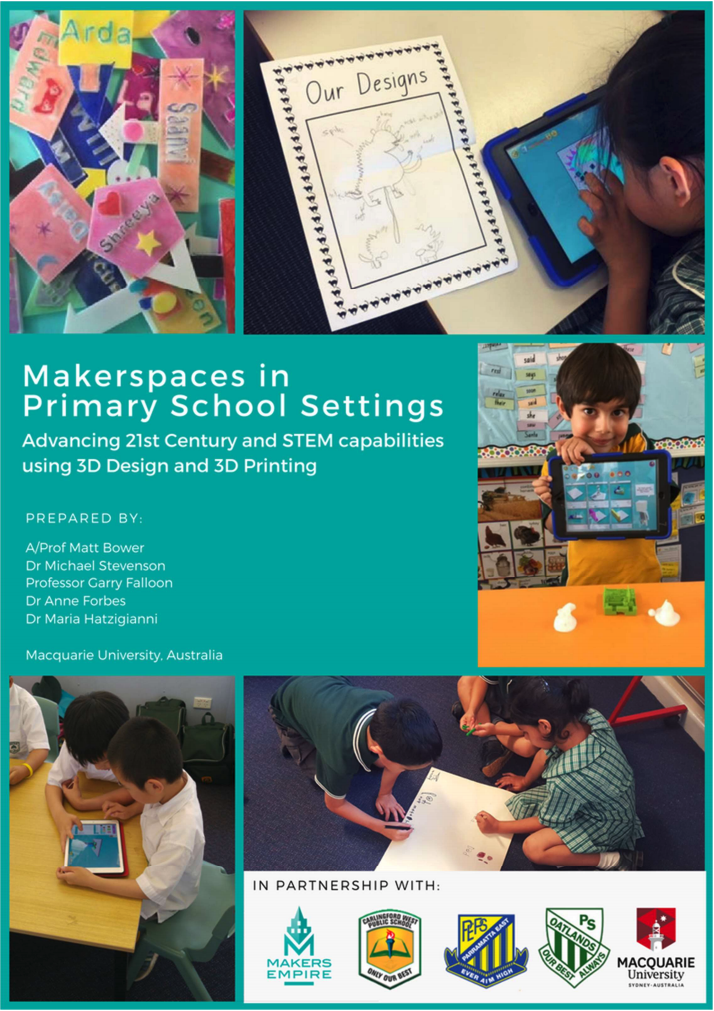 Makers Empire’s Learning by Design course was the subject of a recent Macquarie University research study on makerspaces in primary school settings.

The recently published research study report reveals the compelling benefits of this type of learning for primary educators and showed that makerspaces can be highly effective at developing children’s creativity, critical thinking, design thinking and digital skills.

Students were highly engaged with the 3D technology, and the idea of solving genuine design challenges – it helped boost their confidence and resilience when dealing with setbacks, particularly for those less capable students.

Teachers became more comfortable with technology, and more collaborative and flexible in their teaching.

All of the 24 classroom teachers who participated in the focus group expressed a desire to integrate 3D design-based makerspaces into their future classes.

Wondering if Makers Empire is for you? Get two months free Makers Empire and try it out in your classroom with your students. Use the code ‘FORMNEXT2019‘ when signing up to recieve your extended trial. 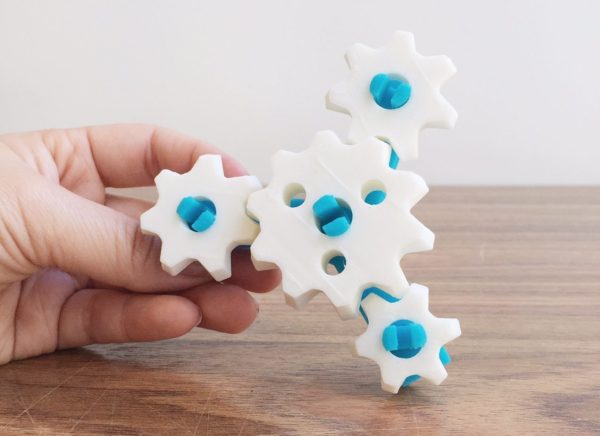 As a thank you for connecting with us at Formnext, receive up to 30% off the usual price when you purchase a Makers Empire’s School Subscription or Makers Empire 3D Printer Package with Weistek Printers. Use this special discount code — FORMNEXT2019 — when buying online or requesting a quotation for Makers Empire to qualify. This offer ends on 23 January, 2020 so don’t delay! 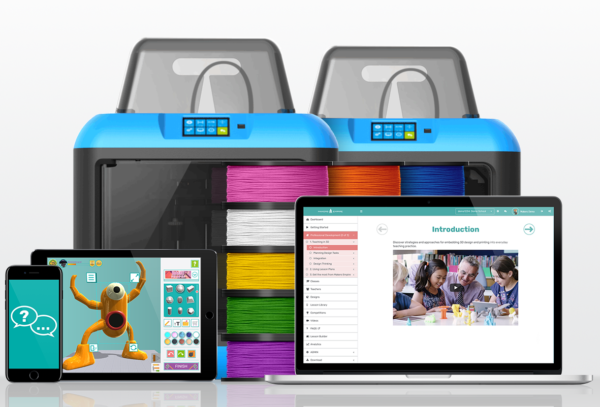